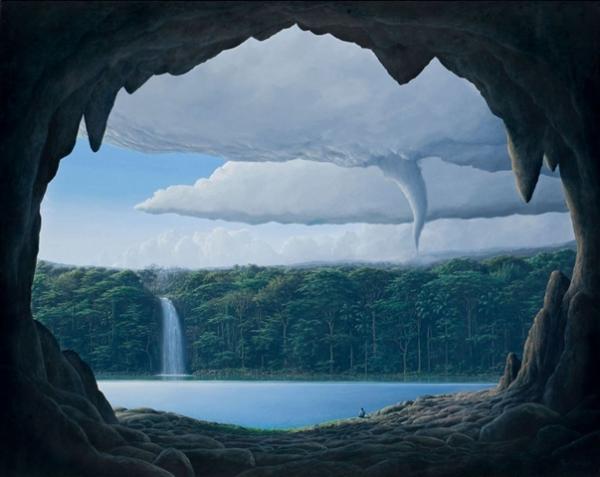 In 1964, he moved to Havana and began to study painting at the National Academy of Fine Arts San Alejandro. In 1966 he interrupted his studies and later, in 1967, moved to the newly founded National Art School, where he graduated in 1971. Also in 1971 he was awarded the First Prize of Drawing for Young Artists at the National Exhibition of Arts. 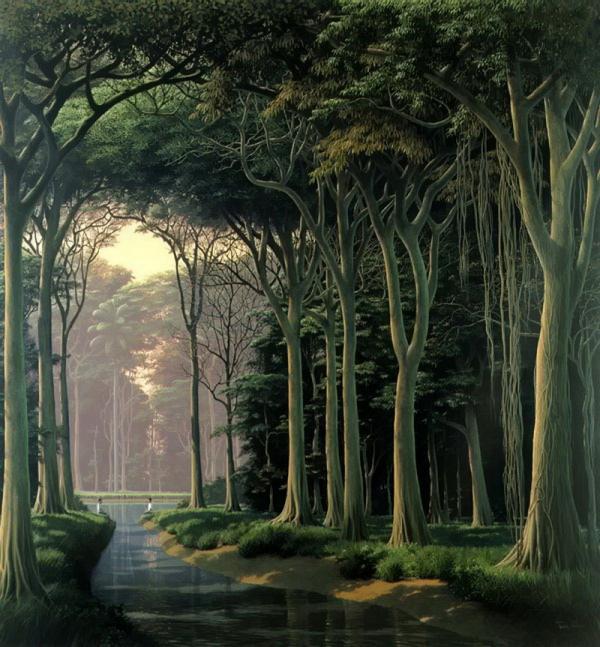 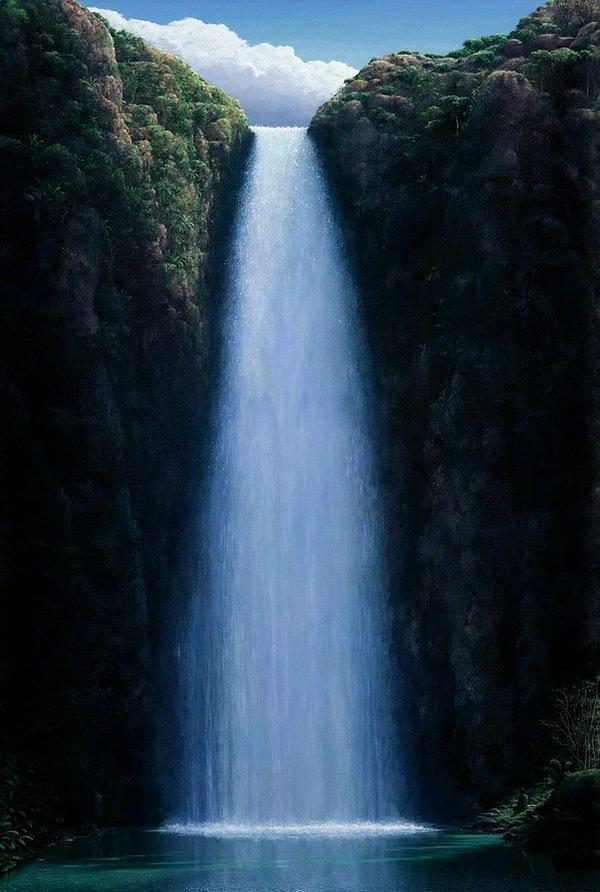 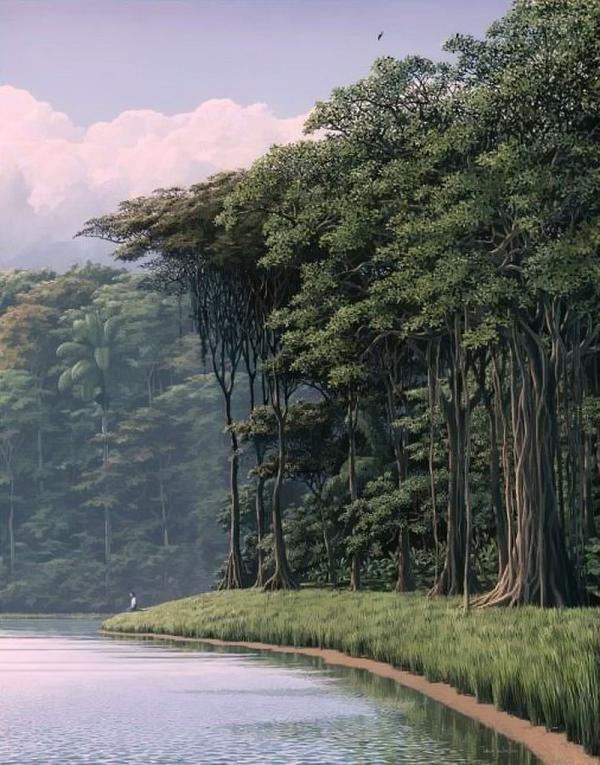 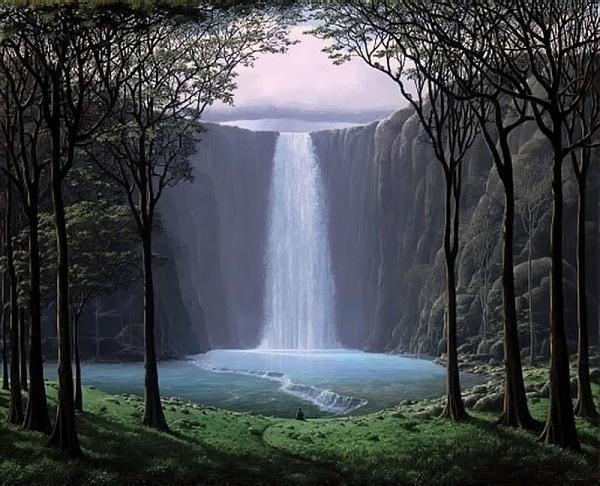 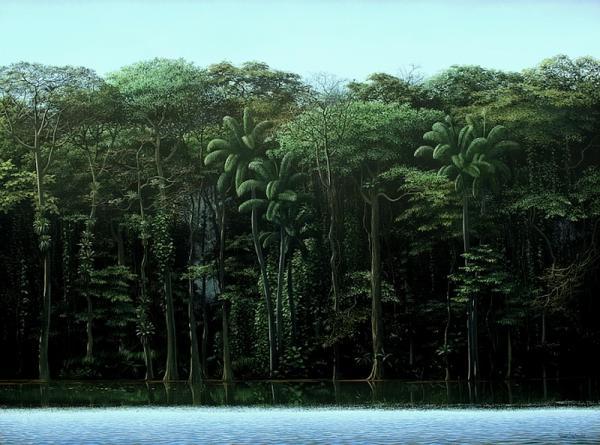 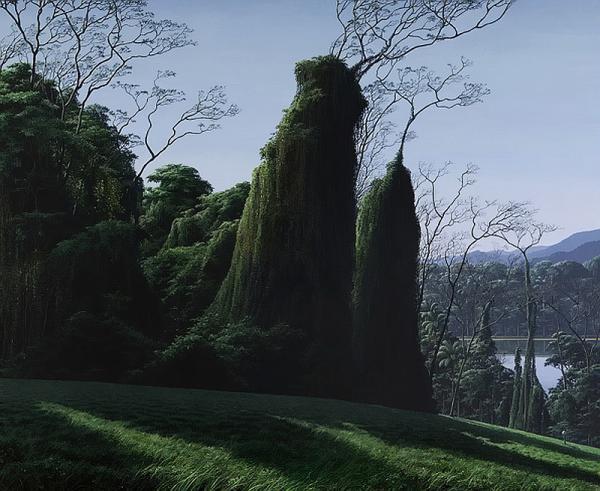 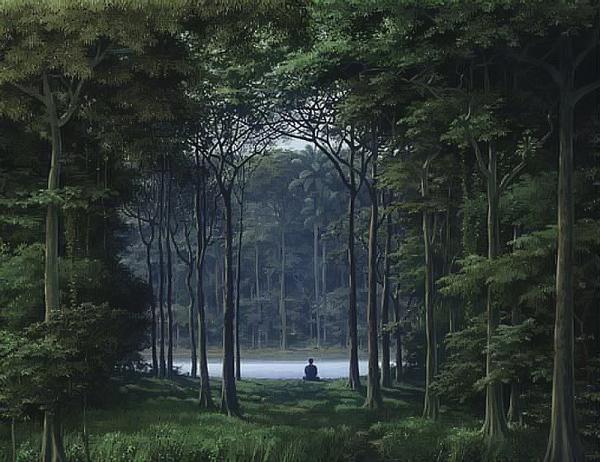 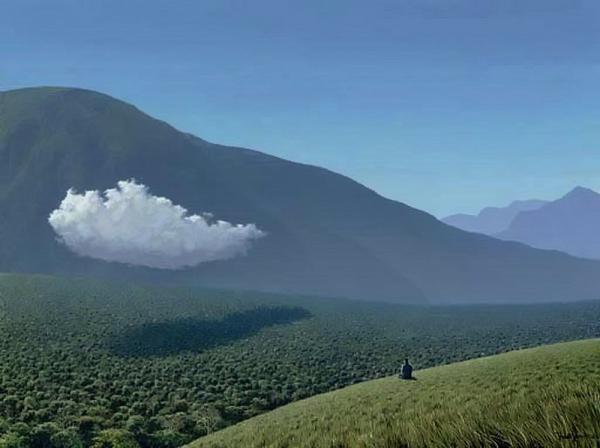 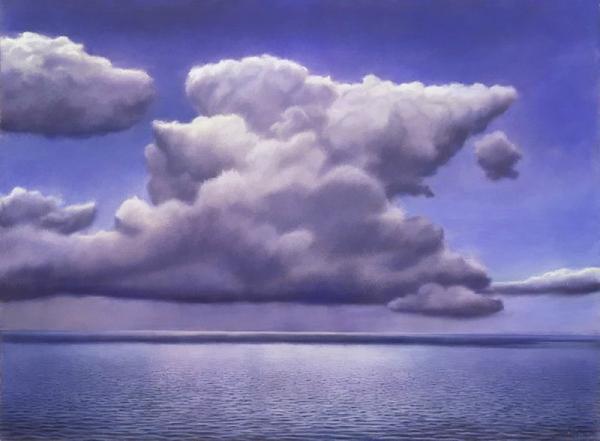 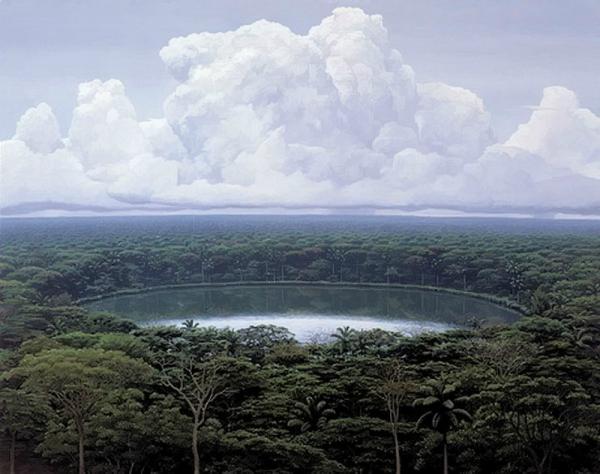 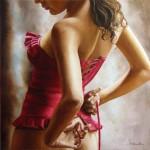 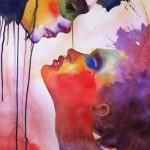