Born in Chabarovsk, Russia, Vladimir began painting at the age of three. After having attended the art school, and having served in the army, Vladimir was admitted to the Lvov Polygraphic Institute in the former Soviet Union. Beginning in 1984 Vladimir began participating in, and winning, International Competitions for poster art. Vladimir moved to Moscow in 1988 and before long, Vladimir career in commercial art was in full swing. Notable Russian publishing houses sought his talents to design posters and CD and cassette covers for musical groups. While working with the publishing houses he continued to work on his paintings and participate in exhibitions. 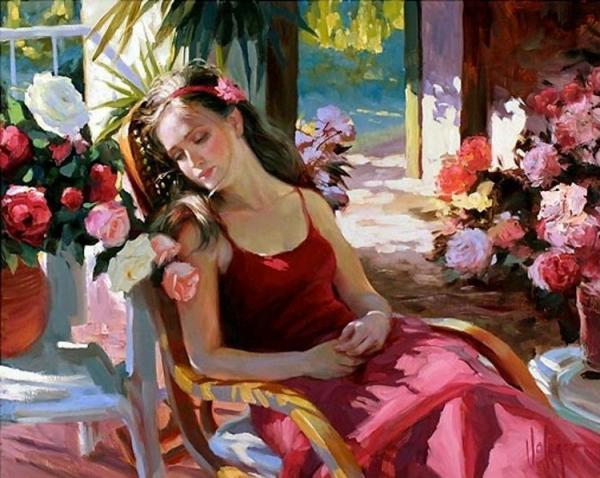 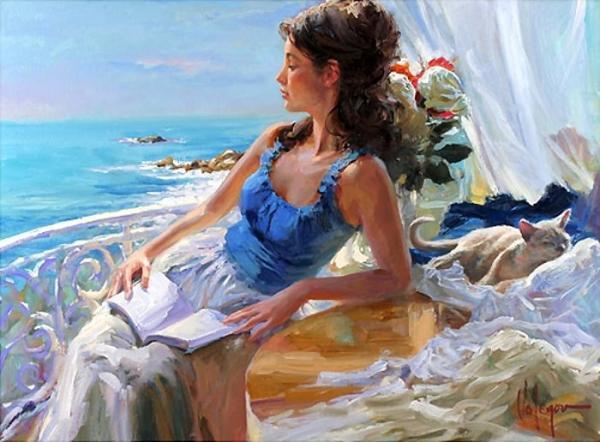 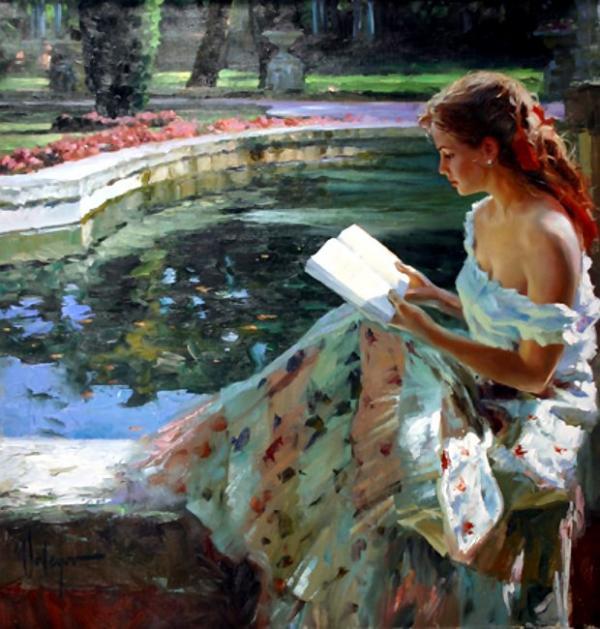 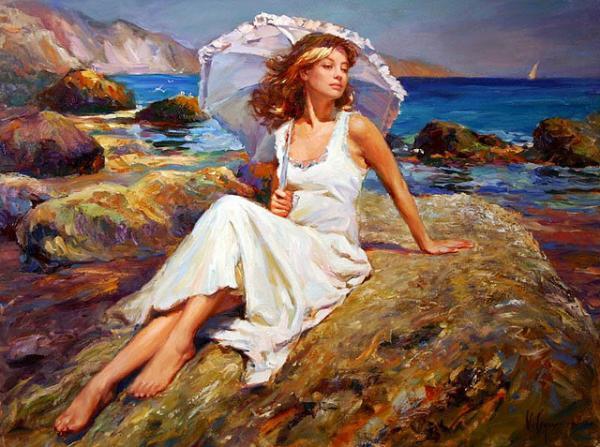 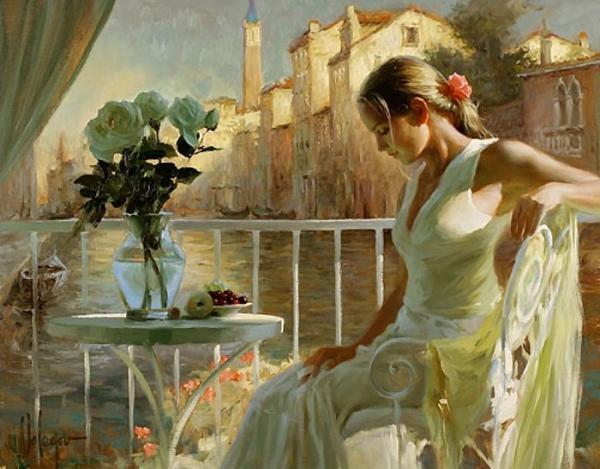 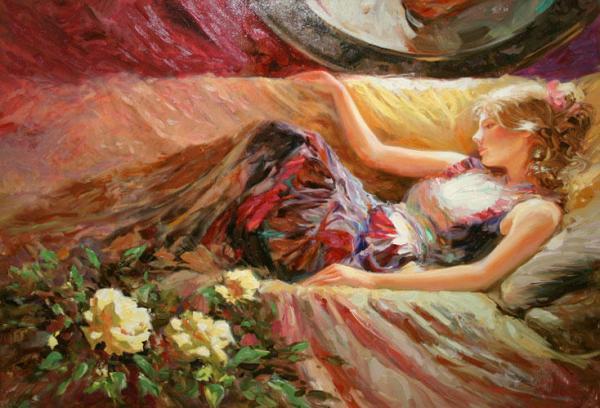 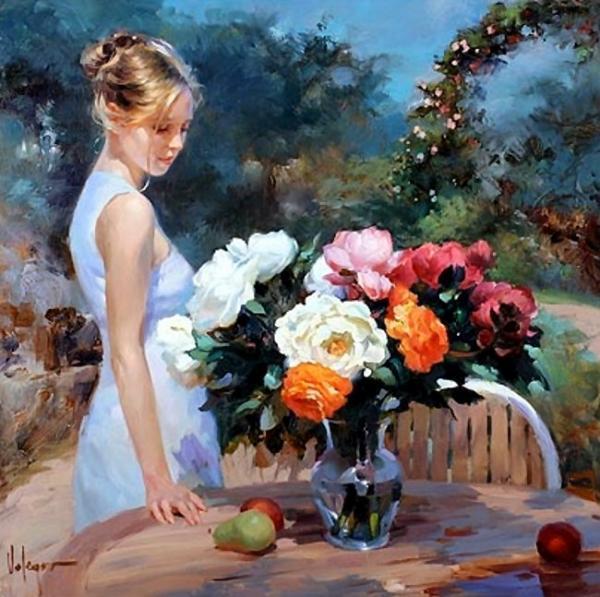 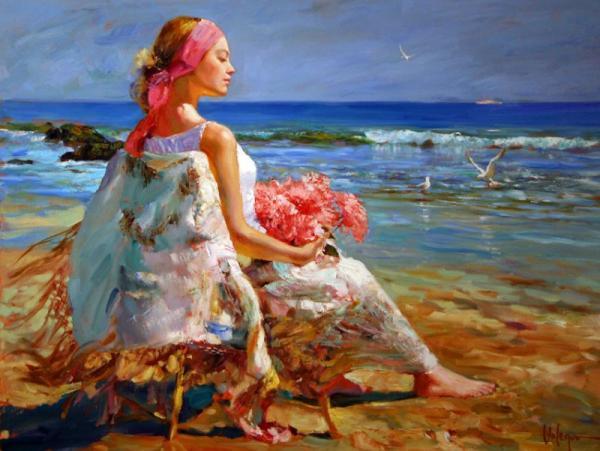 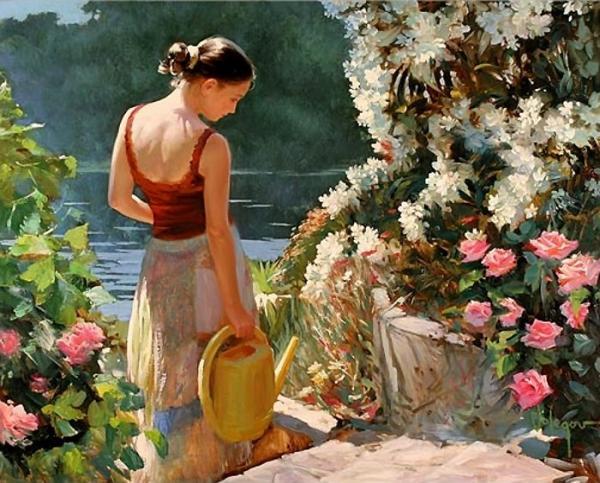 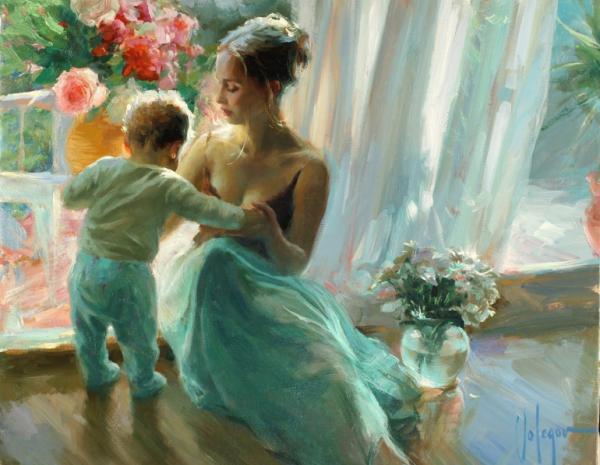 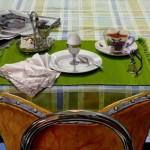 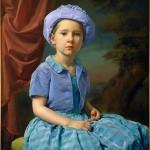 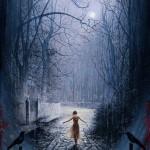