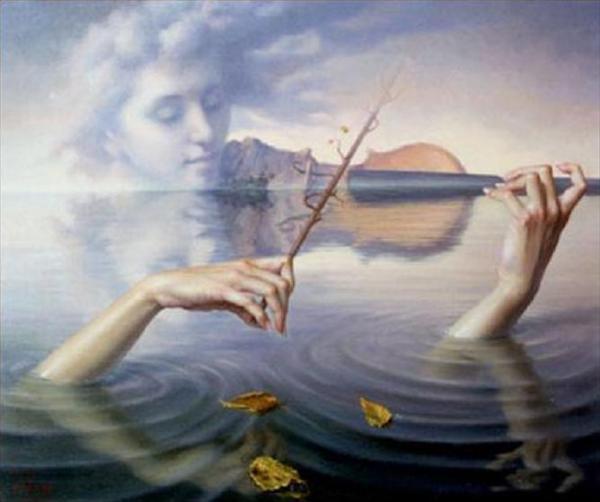 Denoting deep poetic content, the elements and shapes of his works are treated with “poetic licence” and the symbolism used is so subtle that it captures the viewer, stimulating his capacity to interpret. This is work which can produce any effect, except indifference, and the language used contributes to a richer interpretation. His eclectic aspirations led him to sporadic incursions into other styles: formalistic compositions, social painting, expressionism, etc… 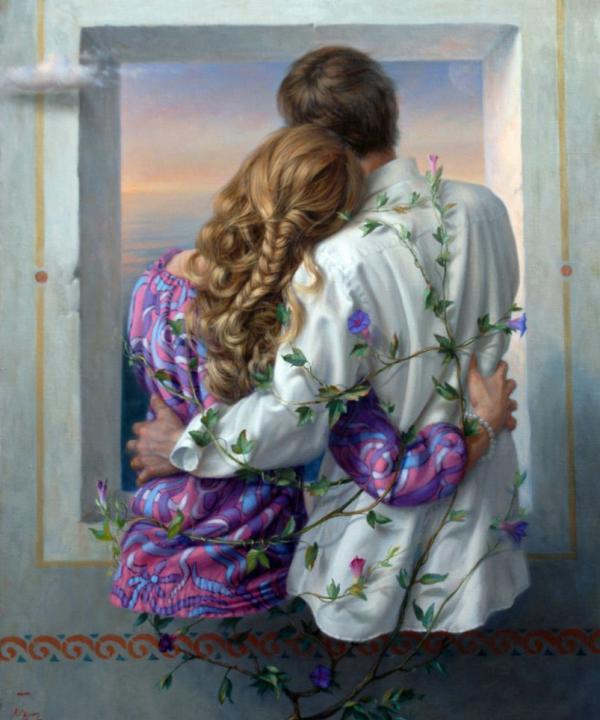 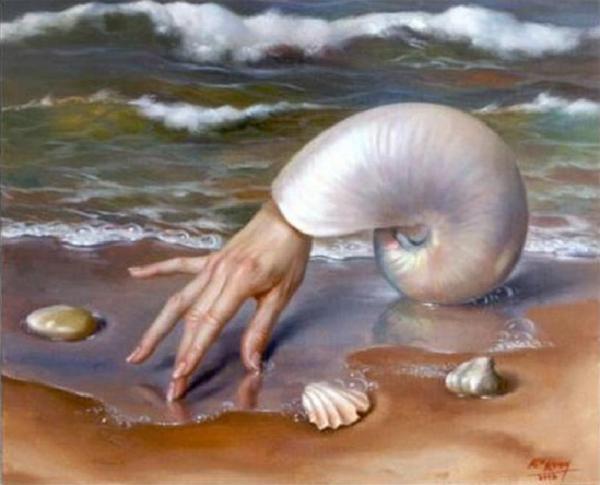 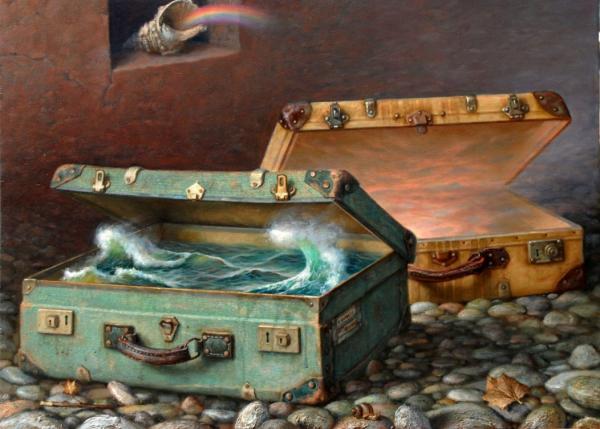 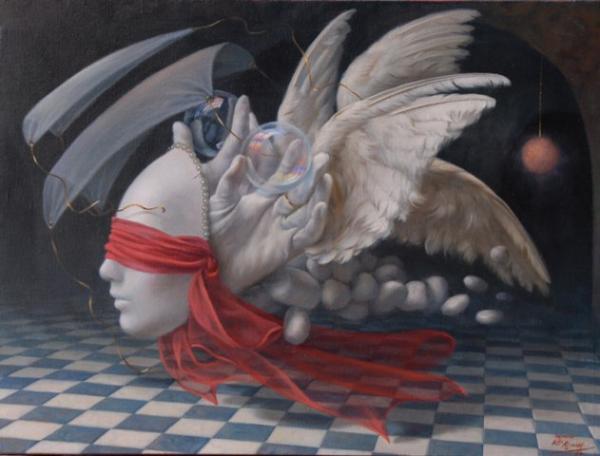 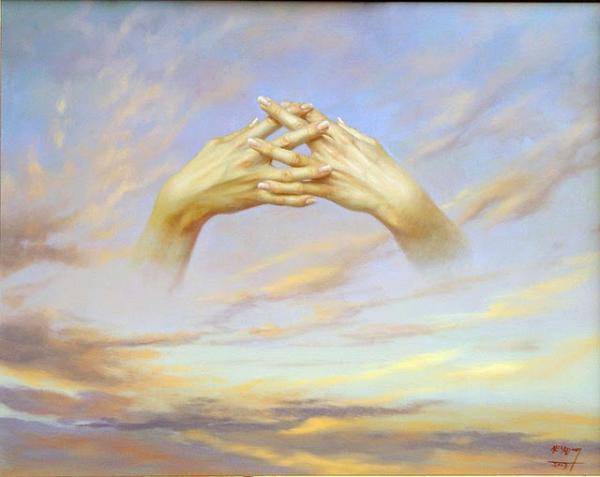 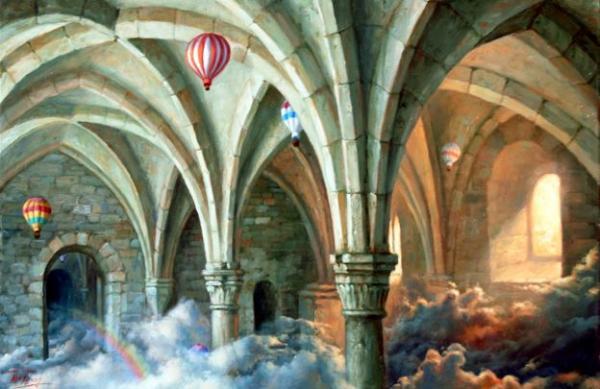 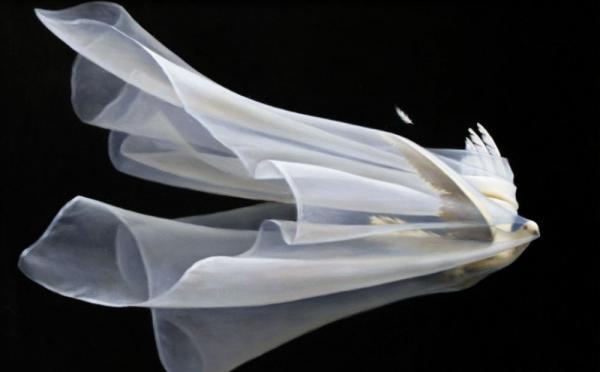 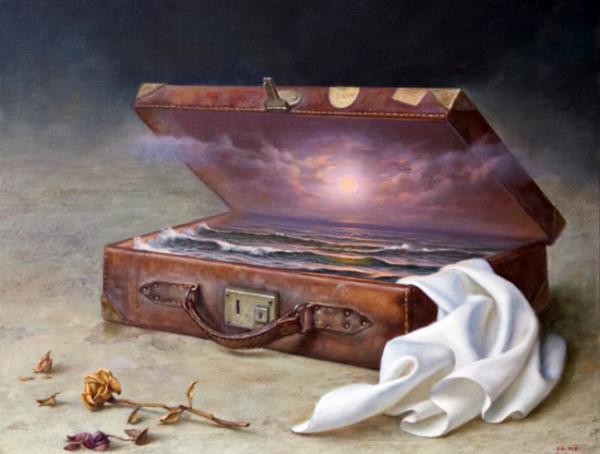 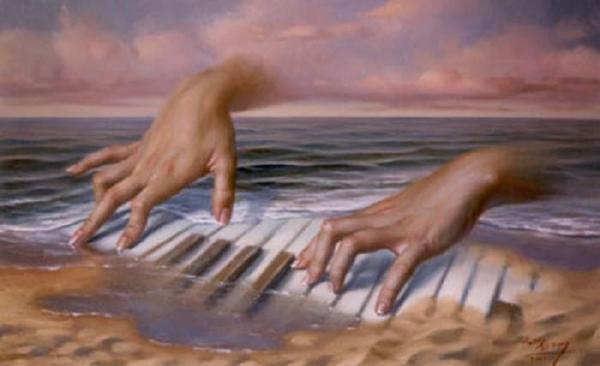 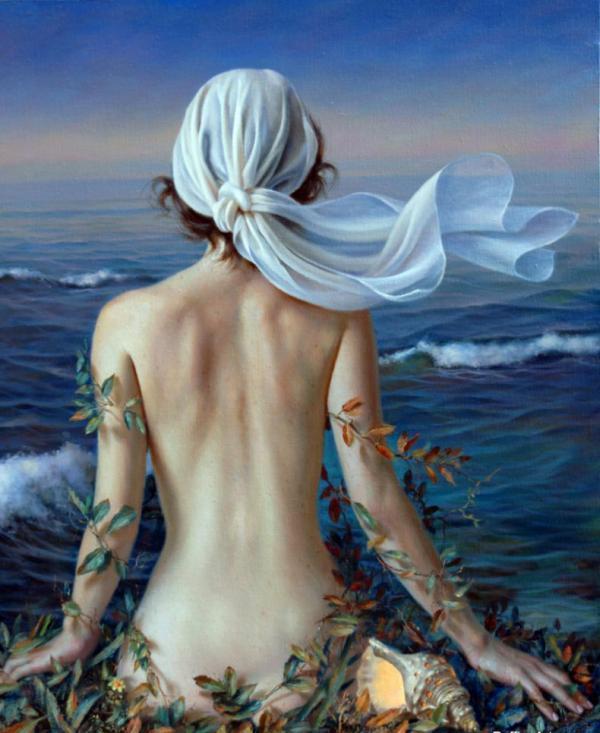 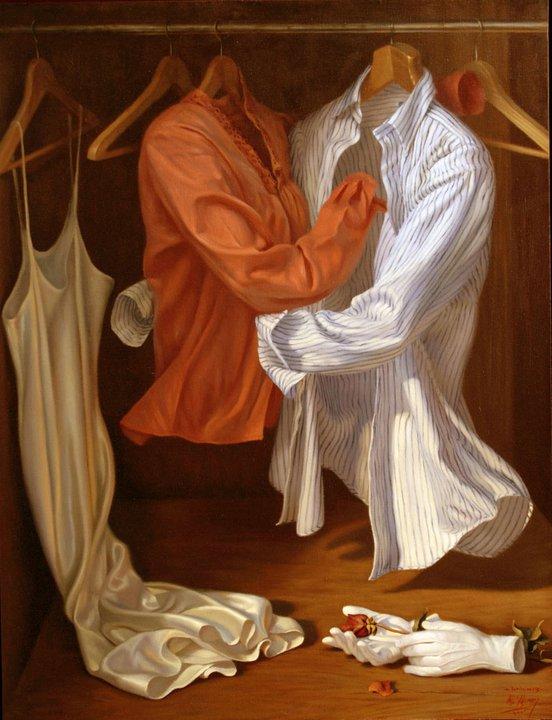 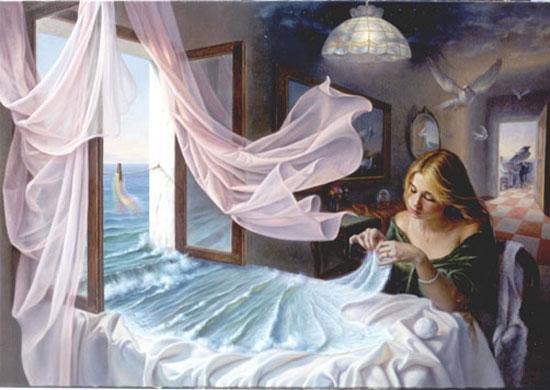 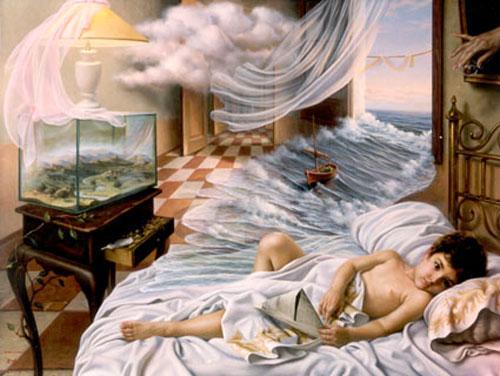 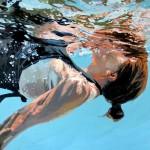