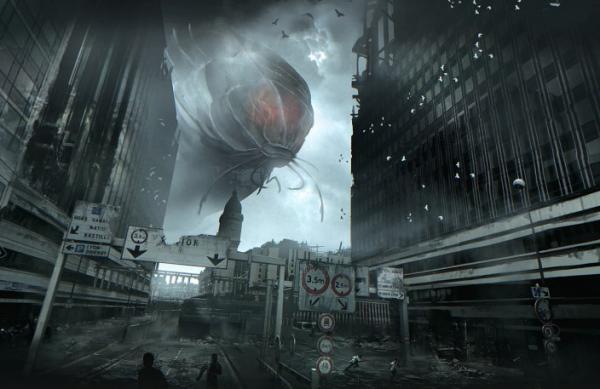 Nicolas Ferrand has been an active concept designer in the gaming industry since 1999. Born in France, he now lives in Montreal canada. He has contributed to the development of several AAA released games: 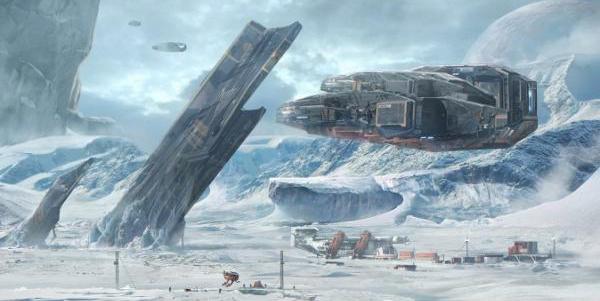 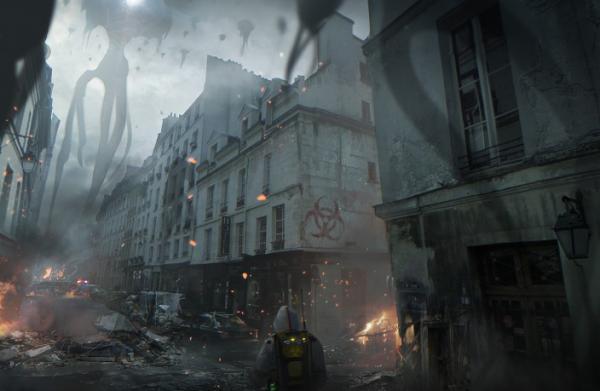 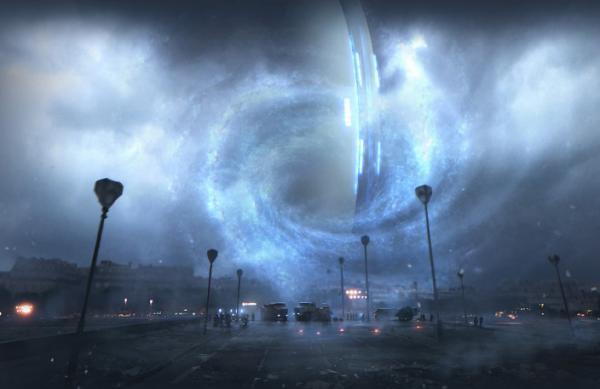 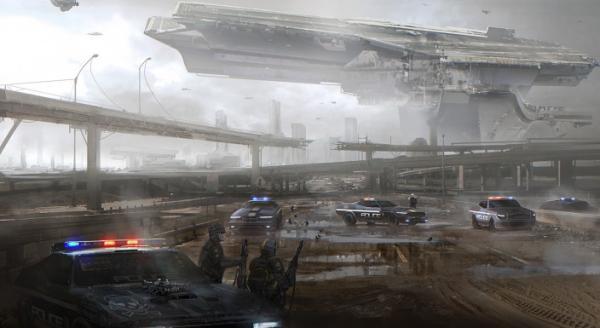 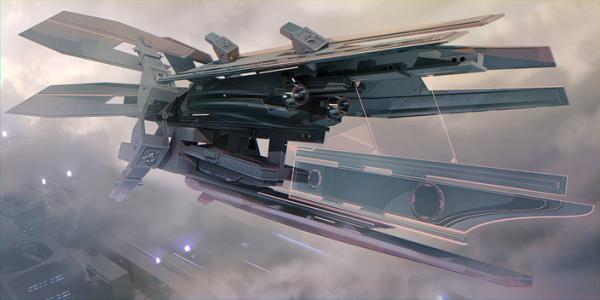 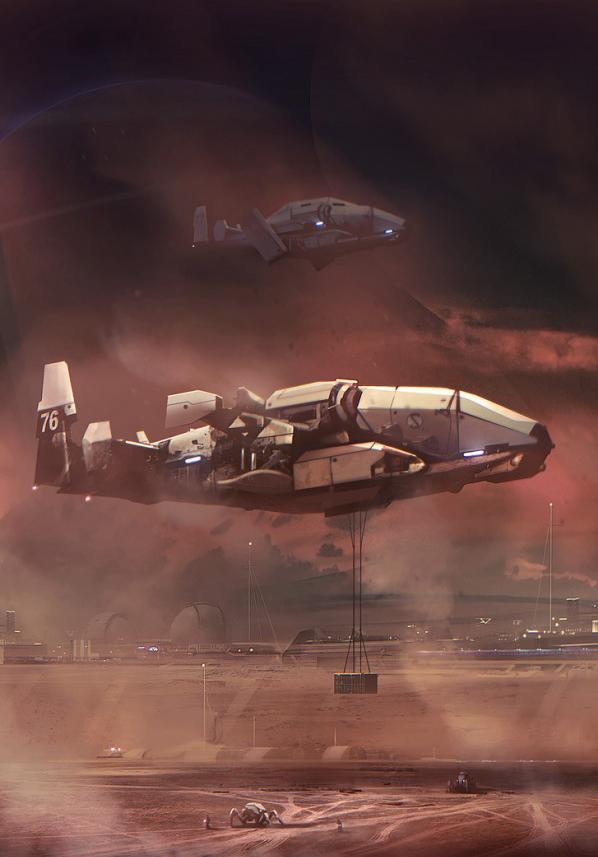 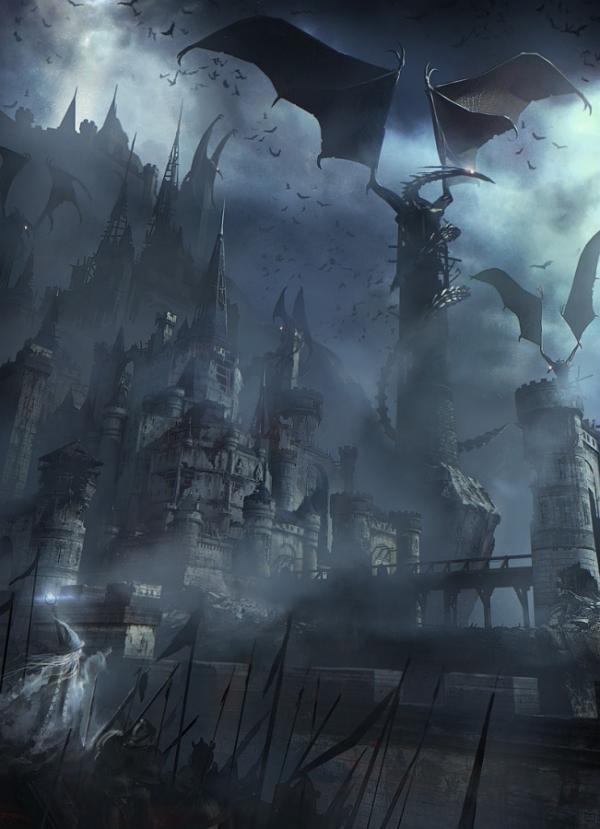 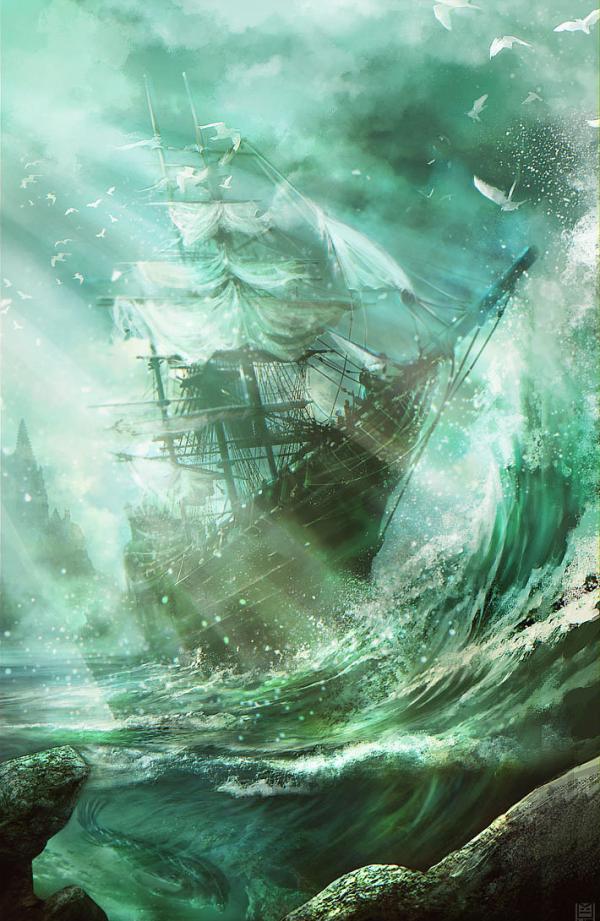 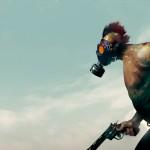 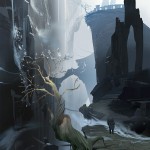 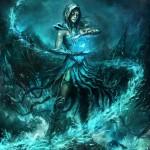