Origami is the traditional Japanese art of paper folding, which has evolved into a modern paper art form. The goal of this art is to transform a flat sheet of material into a finished sculpture through folding and sculpting techniques, and as such the use of cuts or glue are not considered to be origami.

Money origami is a kind of origami that uses paper money to create artistic objects.

It is the art of folding paper money into creative designs. Dollar bill origami uses similar techniques to traditional origami. However, the shape and texture of money sometimes require a different set of steps than creating the same design with origami paper. Won Park is a skilled designer from Honolulu, Hawaii who experiments with Dollar origami a lot. Let’s take a look at what he has created and get inspired by his artistic expression and handcraft skills. 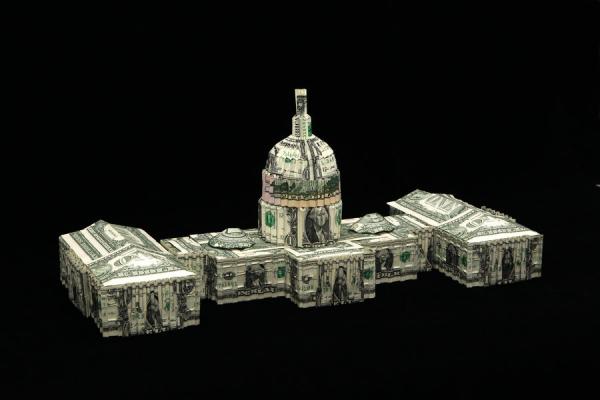 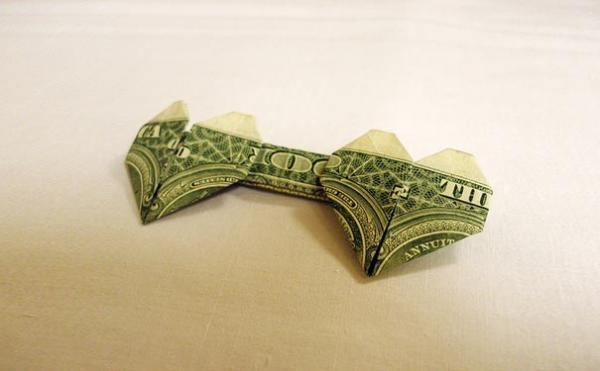 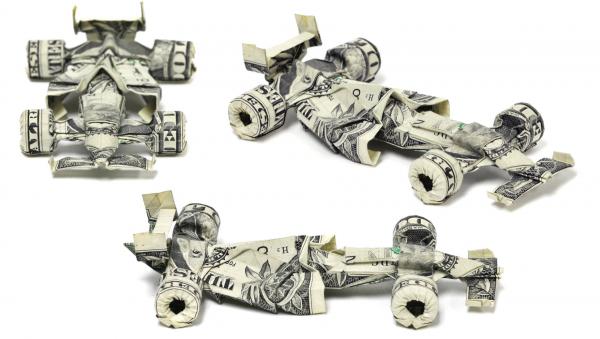 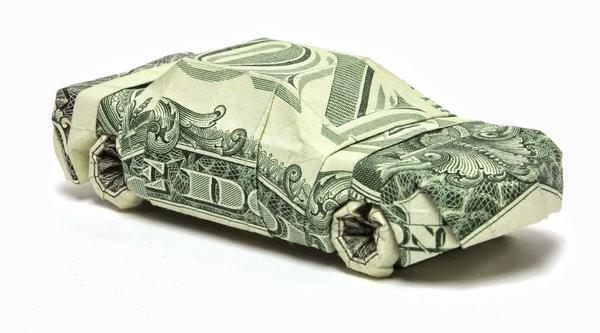 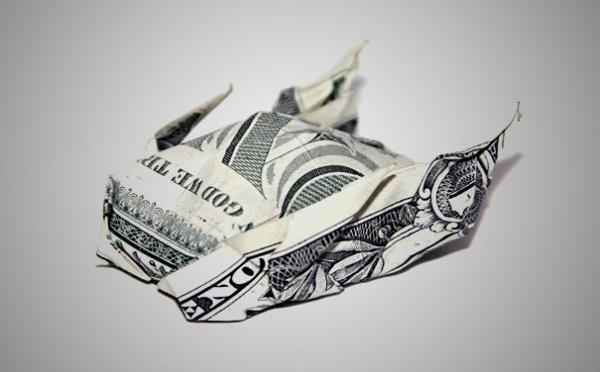 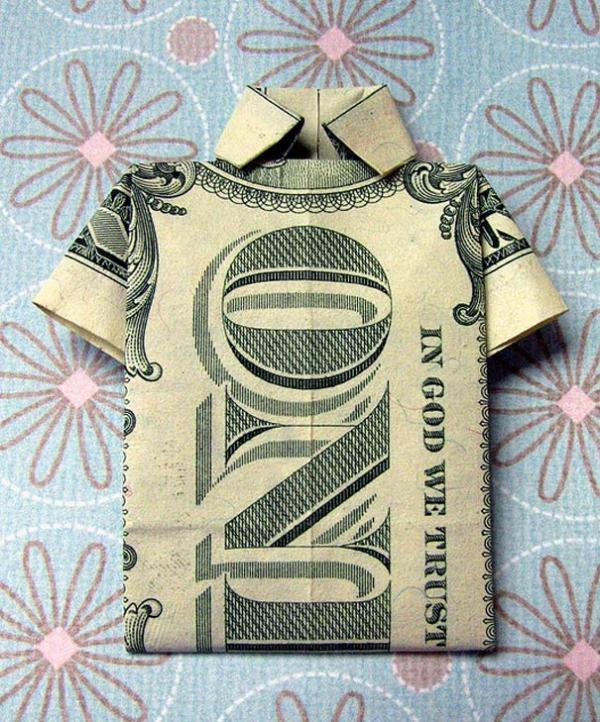 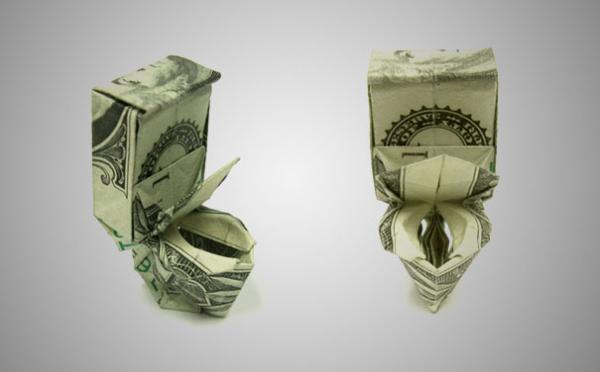 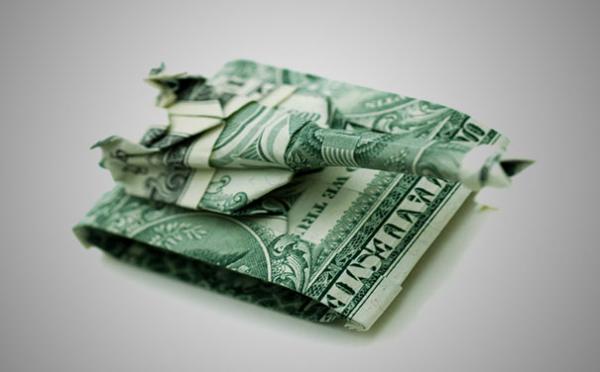 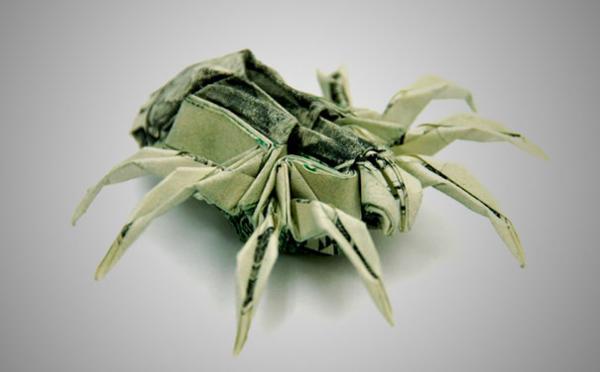 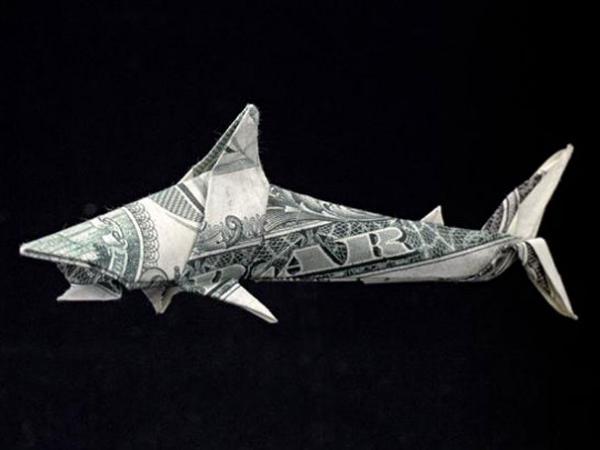 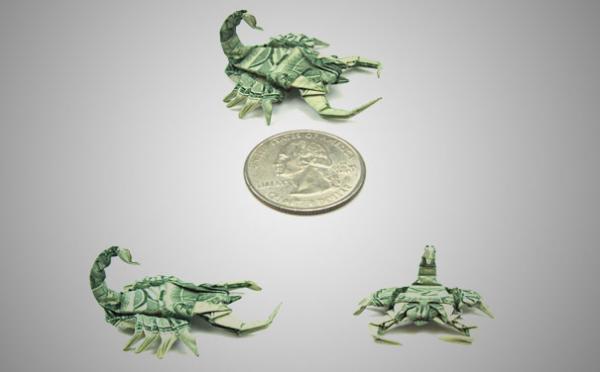 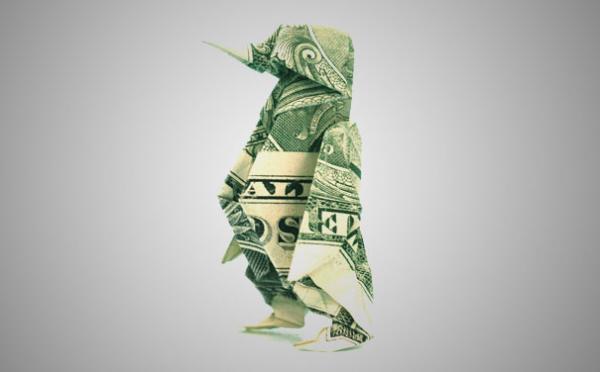 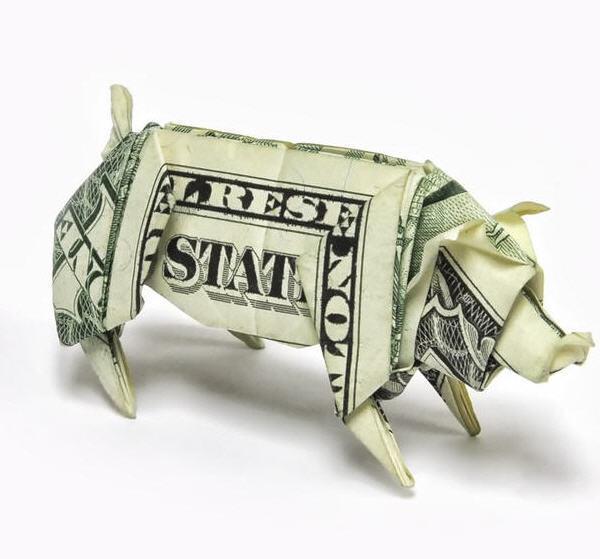 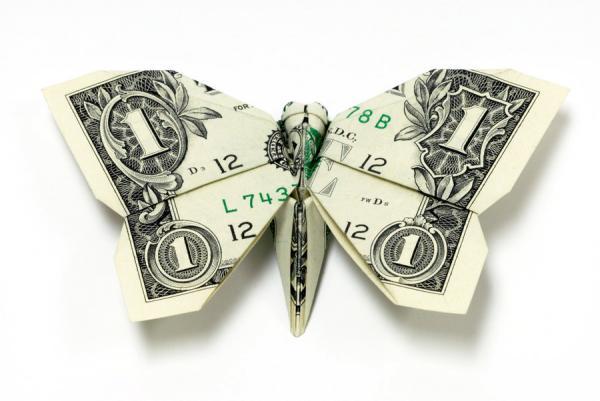 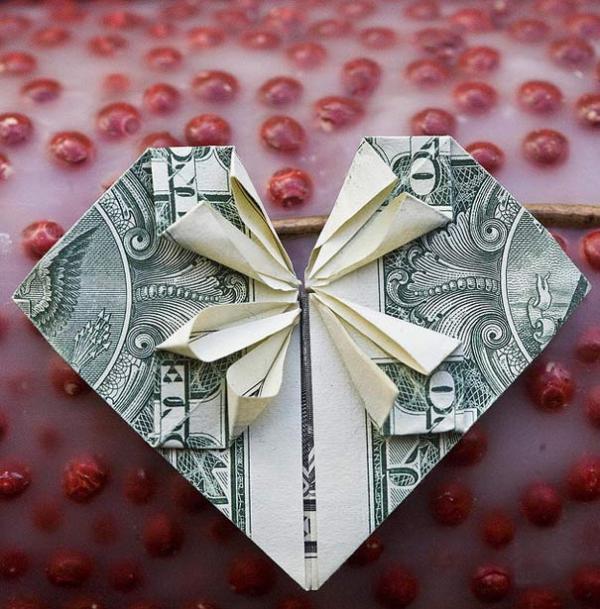