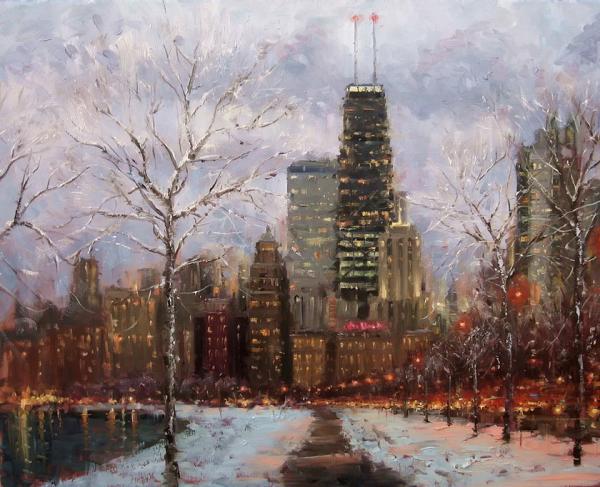 Eugene J. Paprocki was born in Chicago, IL in 1971. An avid painter since childhood, he studied Business and Fine Art at Loyola University in Chicago. After receiving his bachelor’s degree, Paprocki augmented his formal art studies with extensive travels in Europe, painting and visiting the great museums. Exhibited widely, he has been geatured in 14 one-man exhibitions and many prestigious group shows on two continents.

His work has received critical acclaim and has been featured in several national magazines including Art of the West, Southwest Art, and Gulfshore Life. Paprocki exhibits annually at the prestigious Great American Artists Exhibition. His paintings hang in more than 1000 public, private and corporate collections in over a dozen countries around the world. 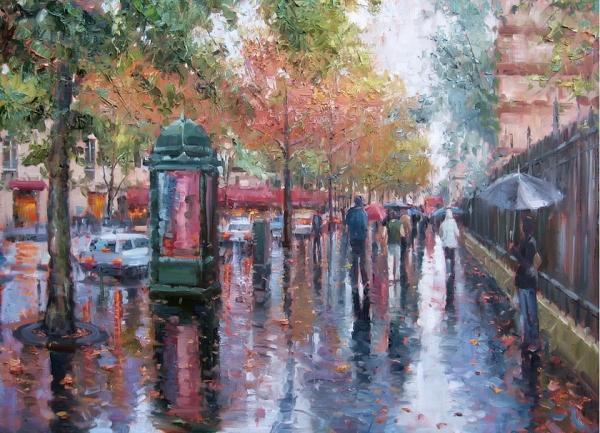 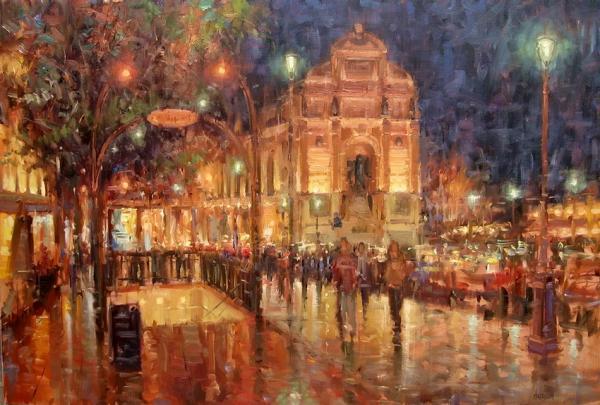 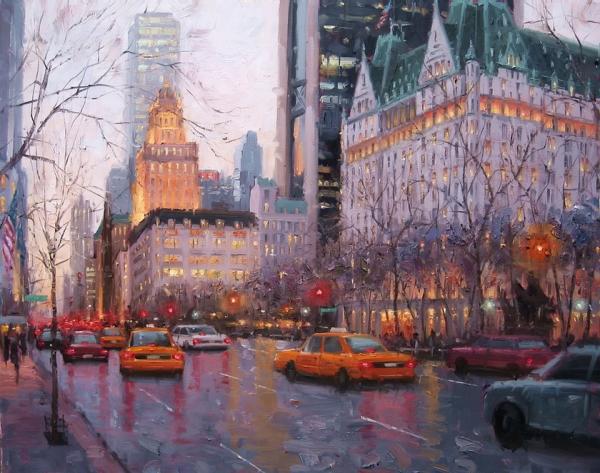 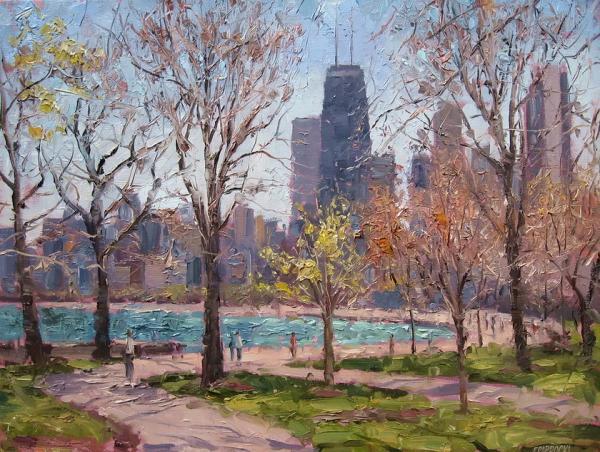 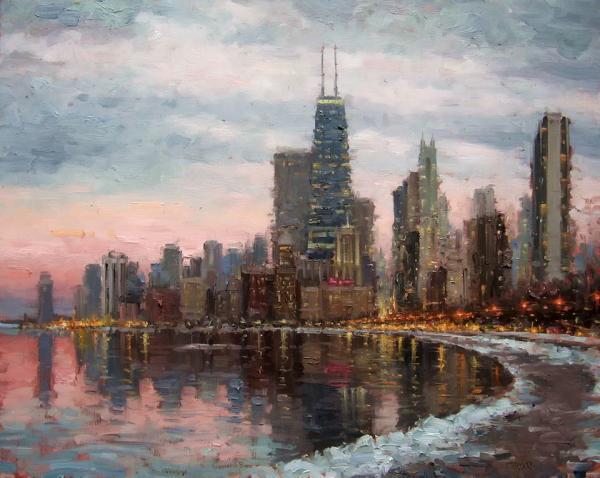 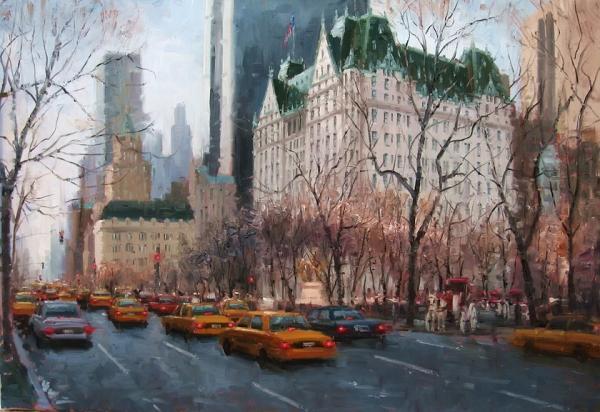 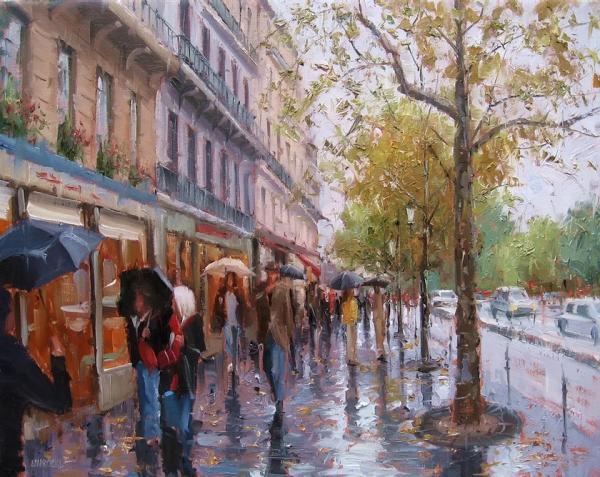 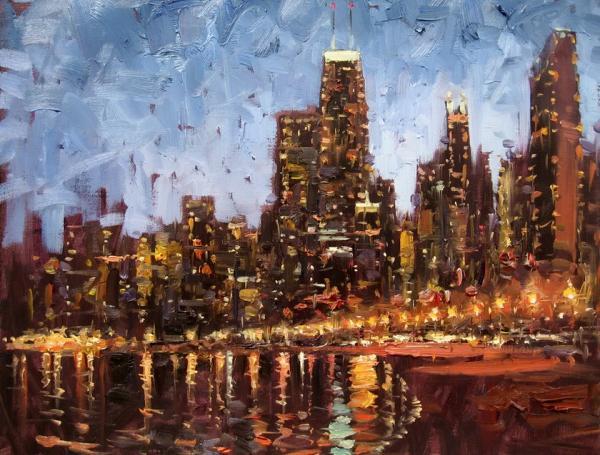 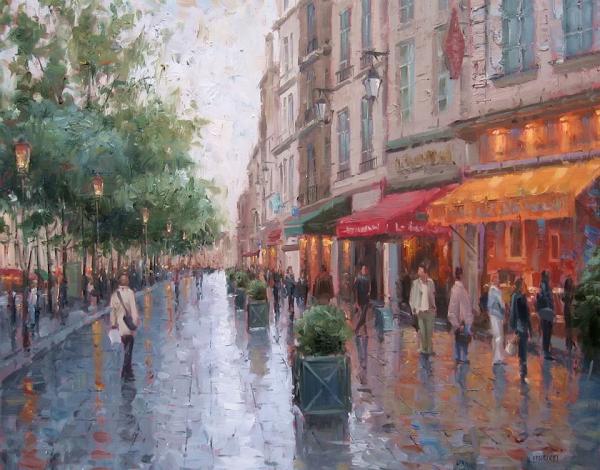 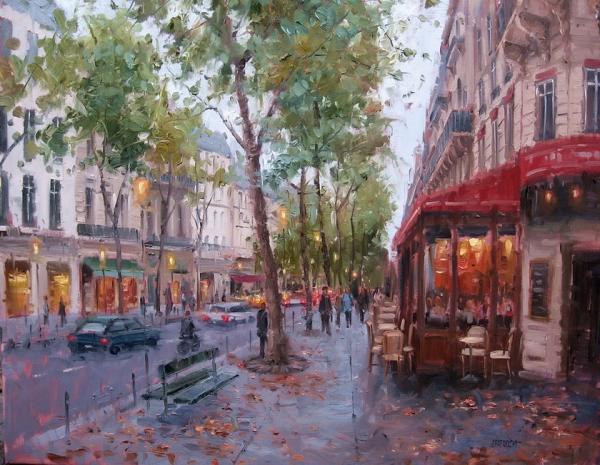 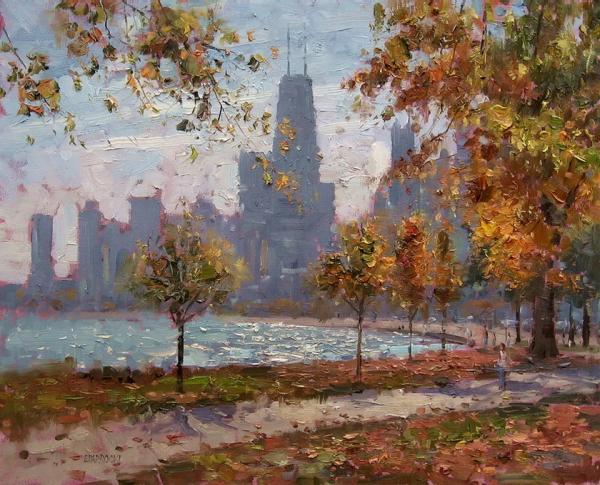 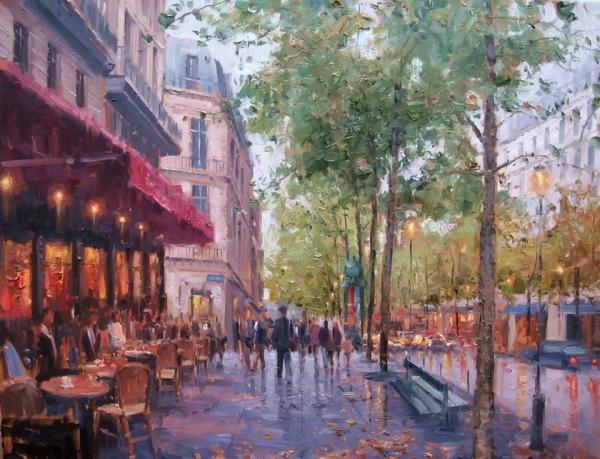 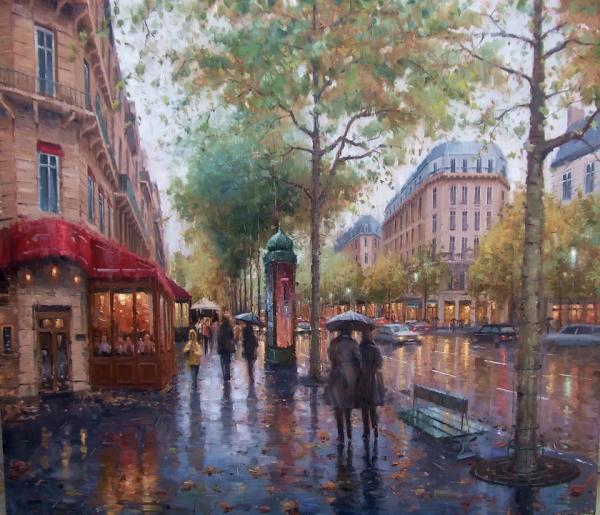 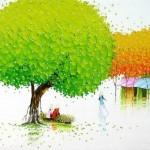 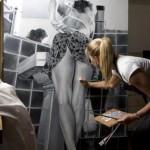