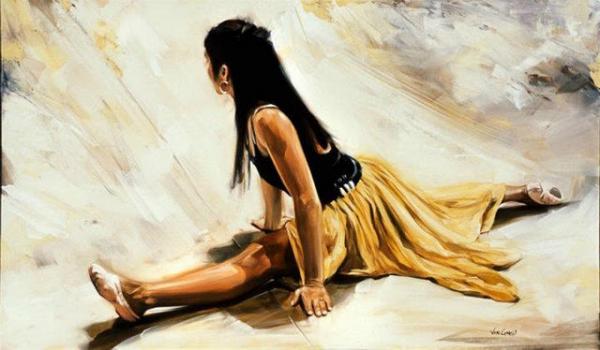 Oil on canvas paintings by Canadian artist Paul Van Ginkel. Paul has an affinity for the ‘old west’ and is fascinated with its history, figures and lifestyles of old. His work is known within the western art community, and he has been awarded numerous awards and distinctions.

Van Ginkel was born in St. Boniface, Manitoba in 1960 and moved with his family to Calgary, Alberta in 1973. During his childhood, art was always his greatest interest, and after high school, he attended the Alberta College of Art in Calgary. While there, he was offered a position at the Calgary Herald as an illustrator and graphic designer. He held that position while attaining a Masters of Fine Arts degree from Syracuse University in New York. 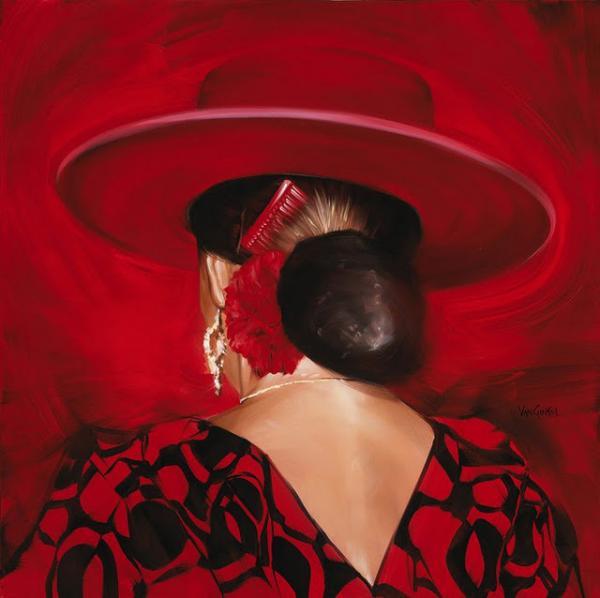 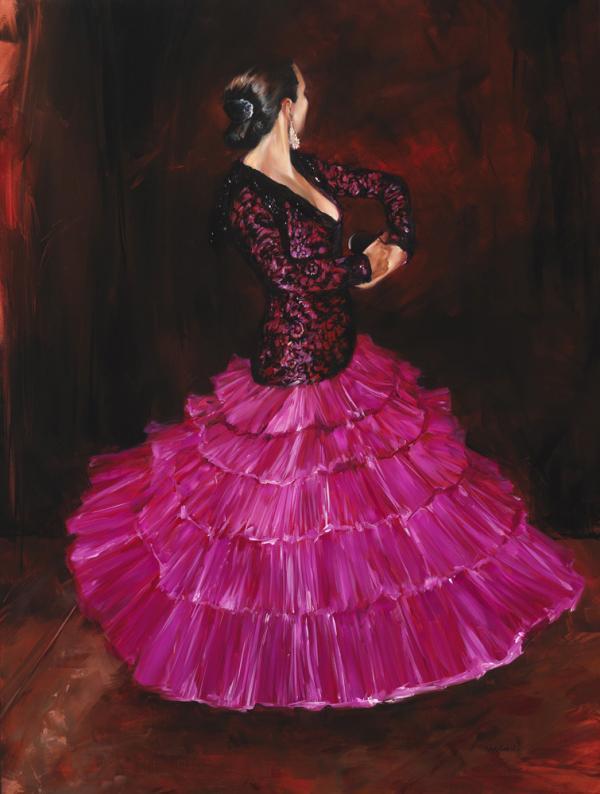 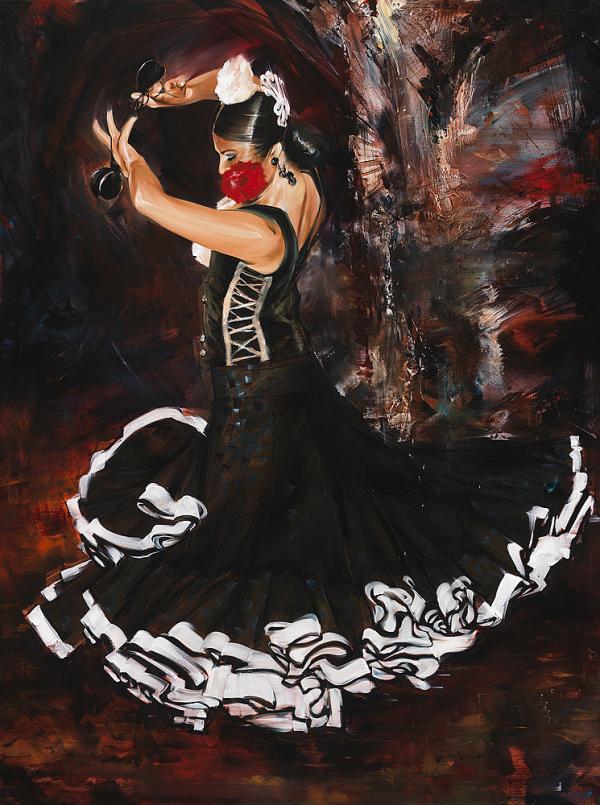 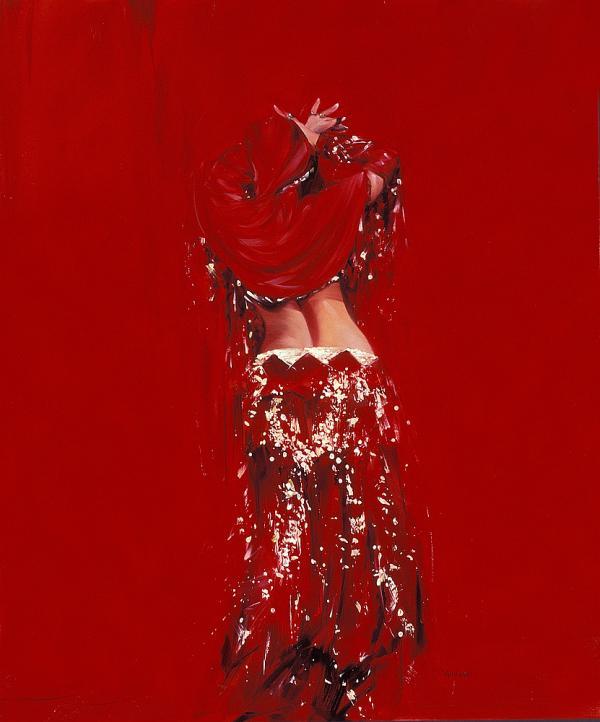 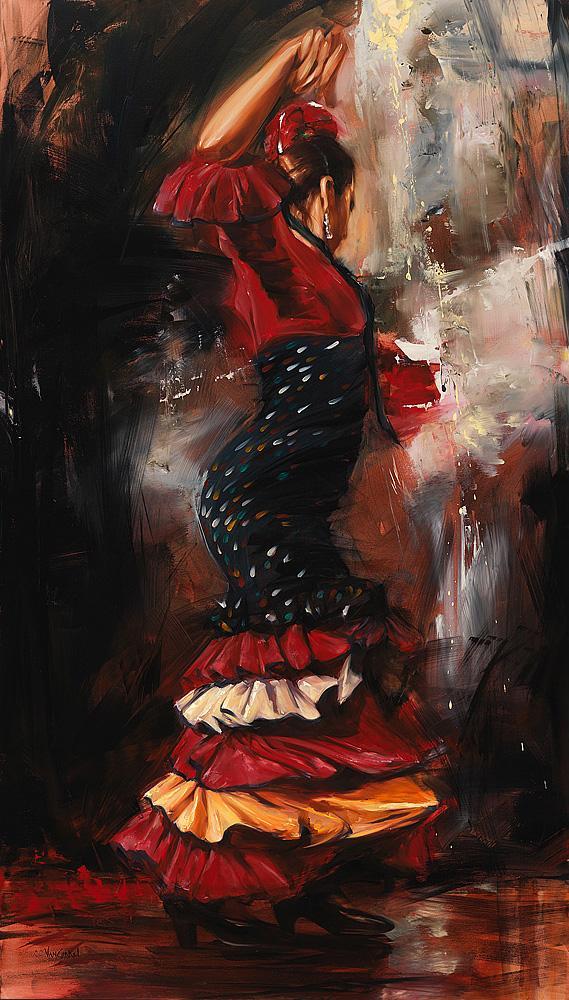 Passion of a tornado 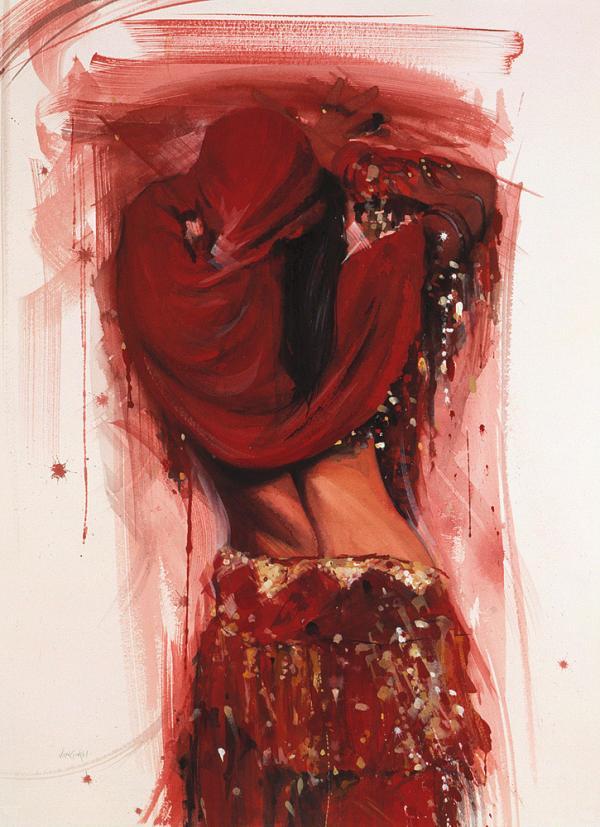 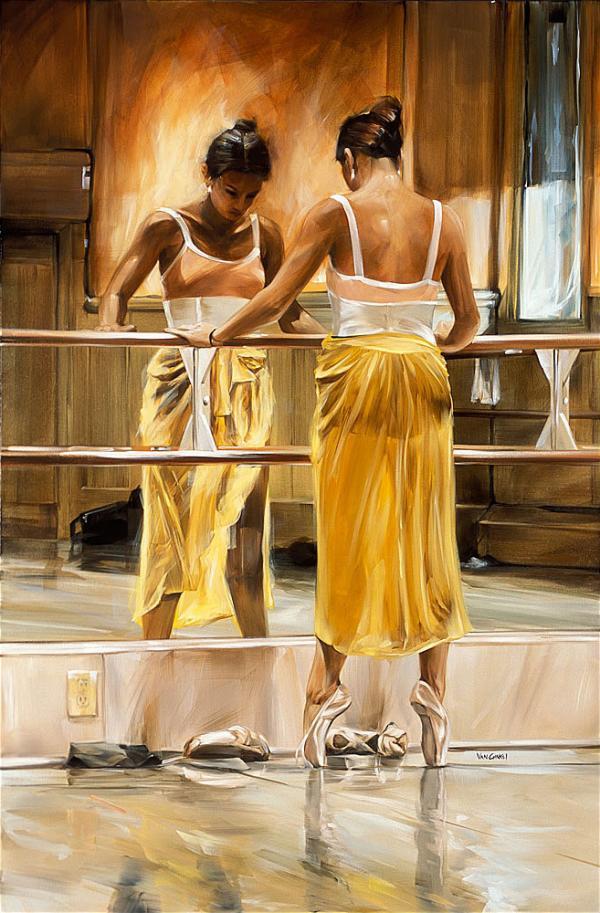 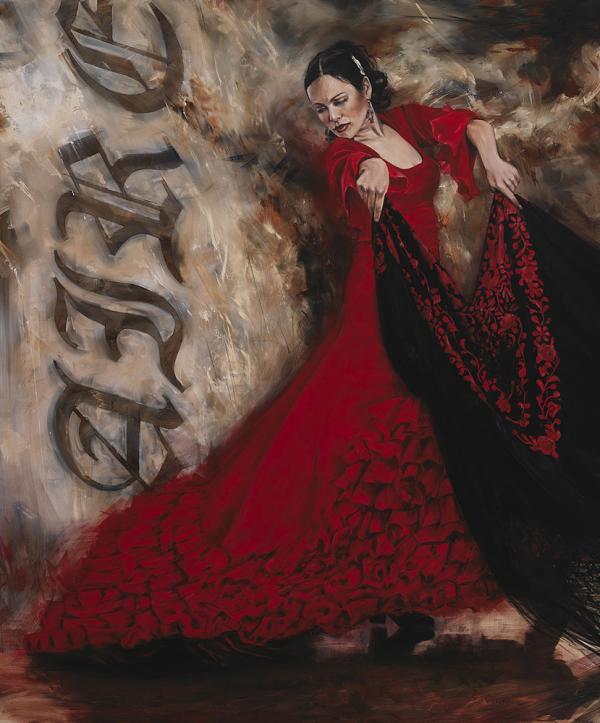 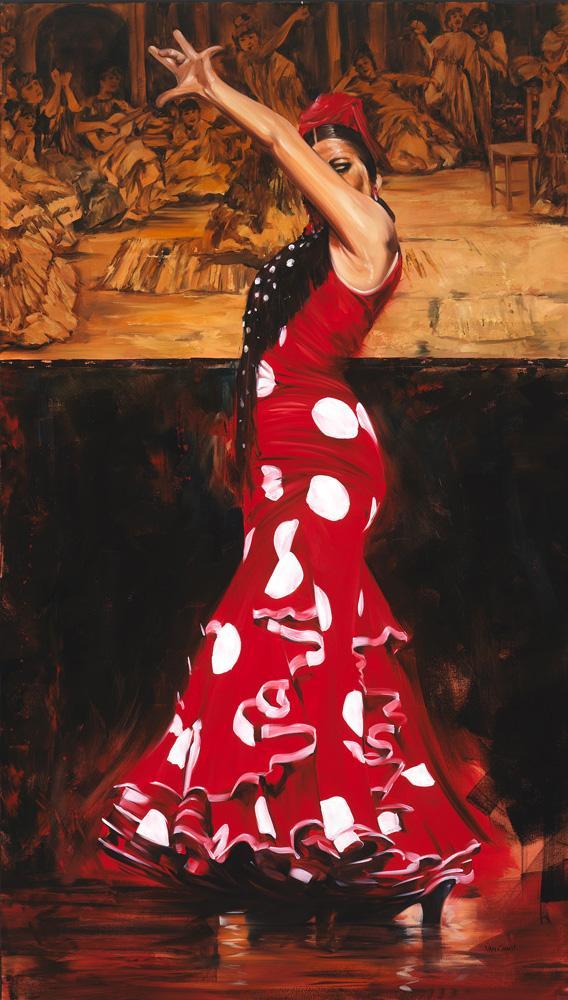 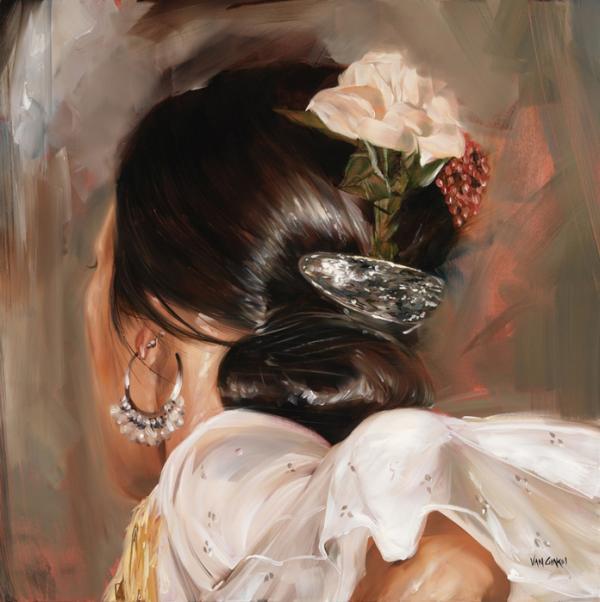 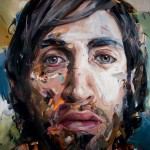 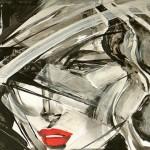 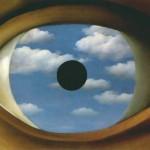