Barcelona-based studio Cadaval & Solà-Morales has designed the House in the Pyrenees project. Completed in 2010, this two story contemporary home is located in Canejan, a small village in the Val d’Aran, a valley in Catalonia, northern Spain. 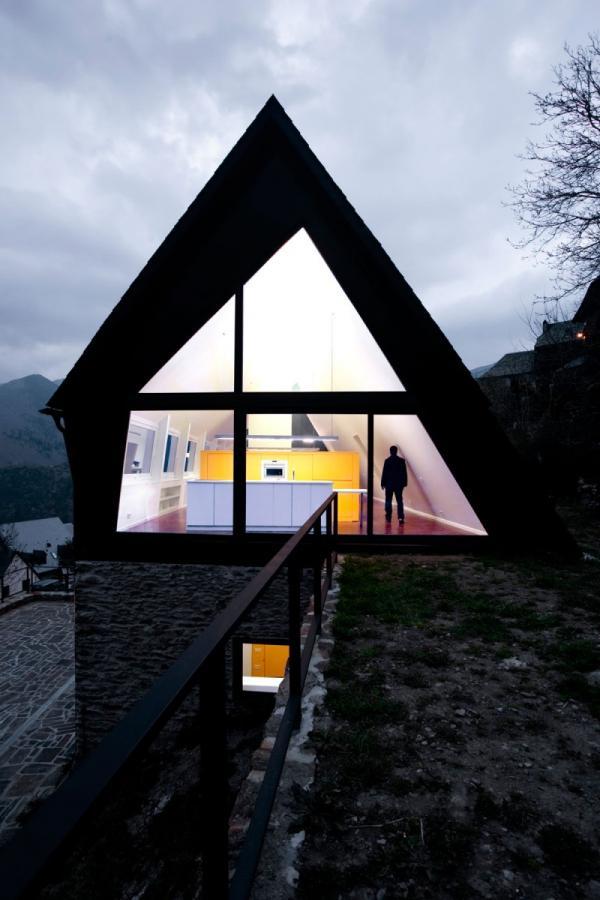 The project seeks to recuperate the construction values of an old existing vernacular house which was made out of dry stone, a traditional technique of the area of great tectonic value. However the distinctive attributes inherent to this construction technique (compactness, massiveness, minimum openings, obscure interiors, weight) deny the extraordinary environment where it is located: on top of a mountain, with views to 2 different valleys that are faced by the two only façades of the house. 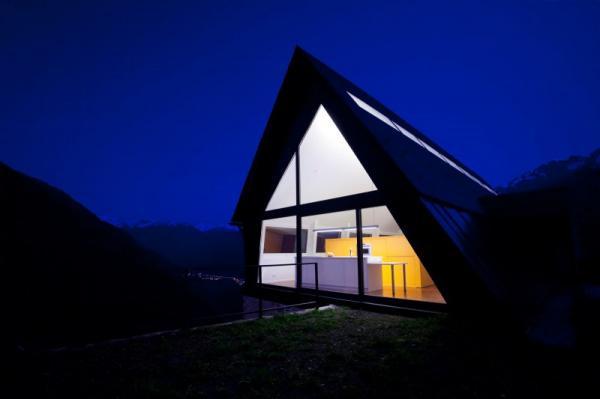 The project elaborates on a series of interior horizontal partitions that are supported by two vertical containers that behave both as structural elements and as divisions of the continuous spaces. Those vertical elements generate vertical continuity within the overall house, and even allow to eventually transform it into two independent homes. But more than any other thing the project places on top of the last slab a vast continuous roof made out of two planes that in their intersection generate a long sore that enables the view of the summit of the mountain from the interior; the roof doesn’t rest directly on top of the stone wall, so a second continuous longitudinal sore is created, permitting incredible views to the valley. By preserving the original structure and doing a minimal yet contrasted intervention, the idea is to generate new and contemporary spaces for living, respecting the historic envelope. On the basement of the house, and responding to a structural weakness of a section of the existing wall, a big opening is shaped within the dry stone wall. Such opening permits amazing views and interior natural lighting to a second living and dining room; the rest of spaces accommodated within the old enclosure have a remnant sense of the old construction, although they are distributed according to new ways of living, in a more contemporary reading of architecture. 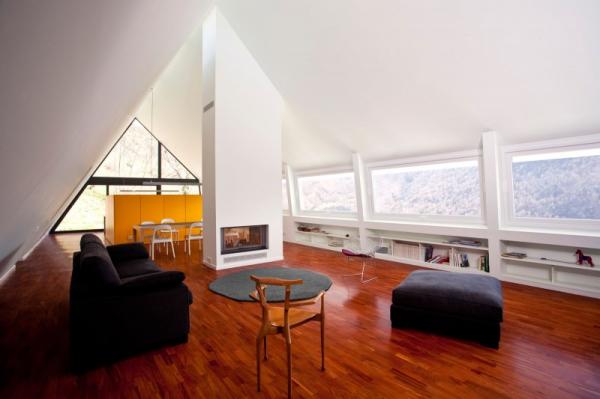 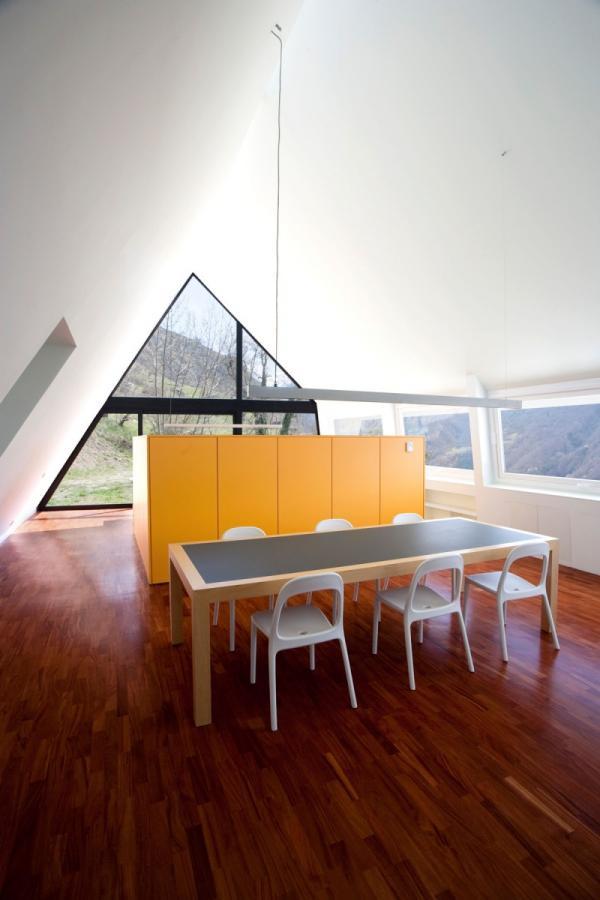 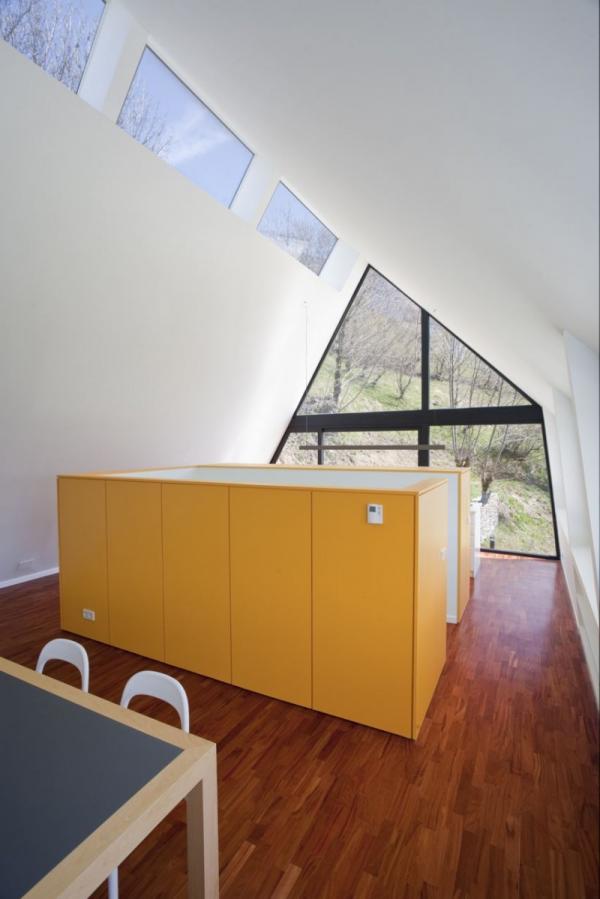 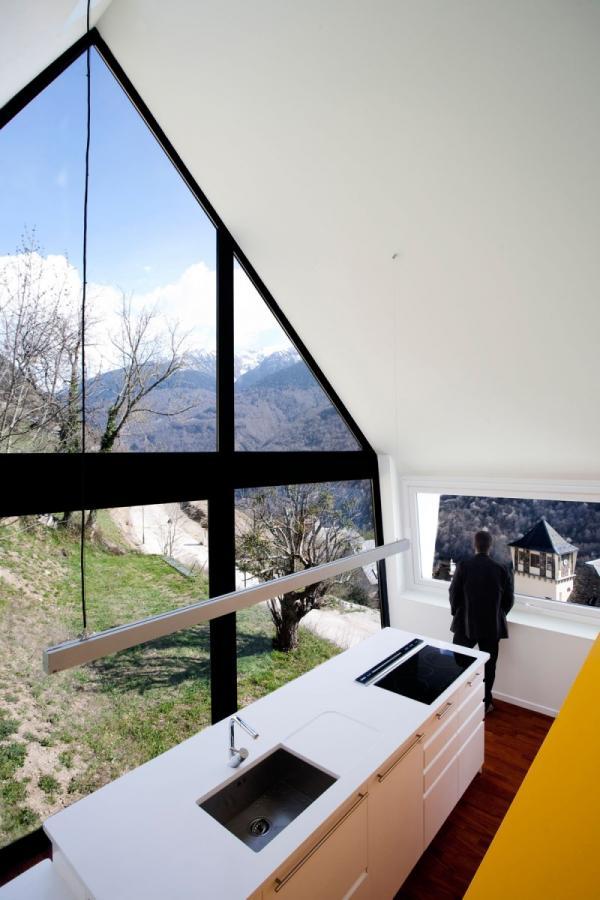 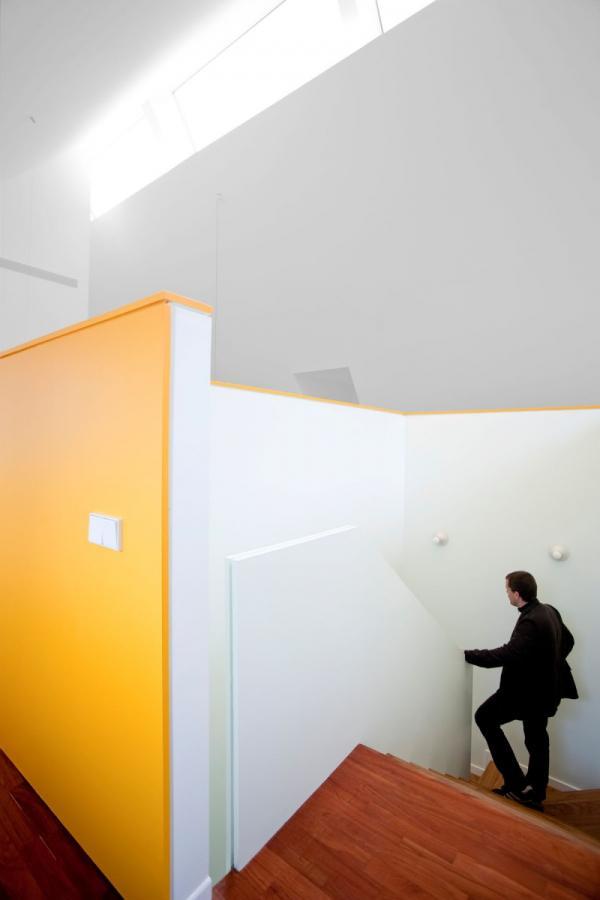 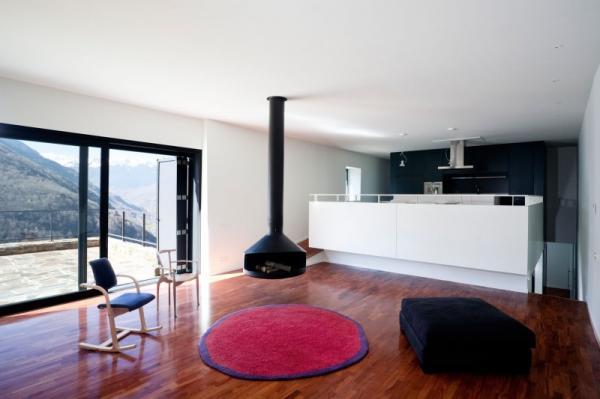 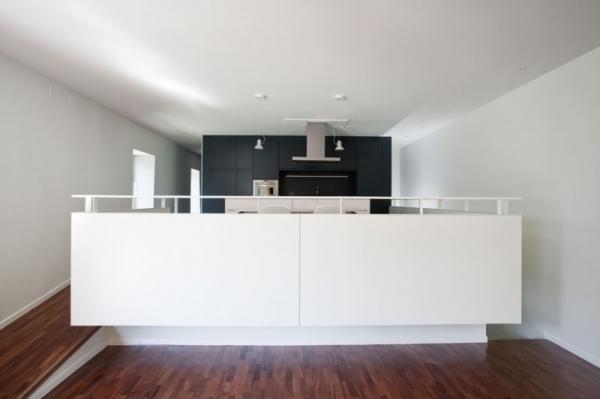 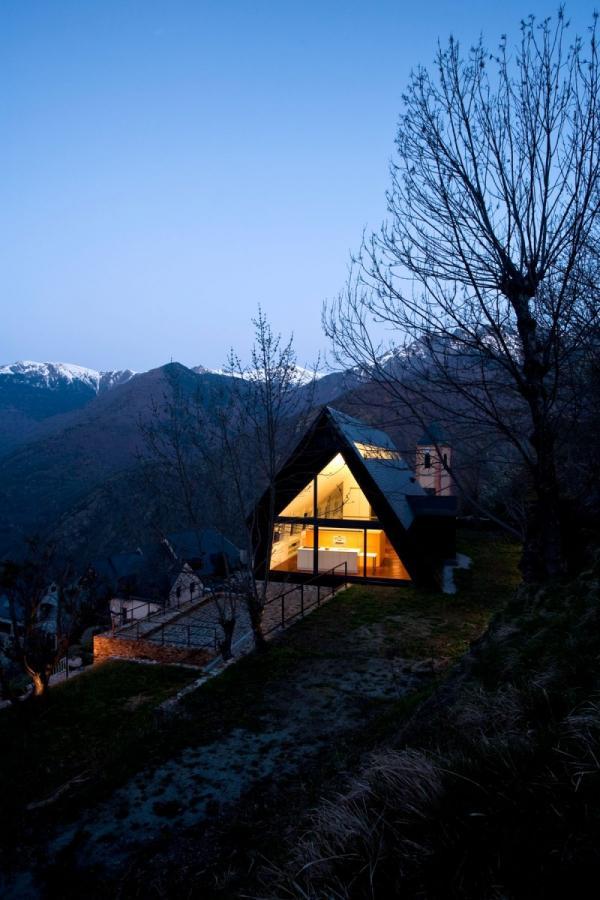 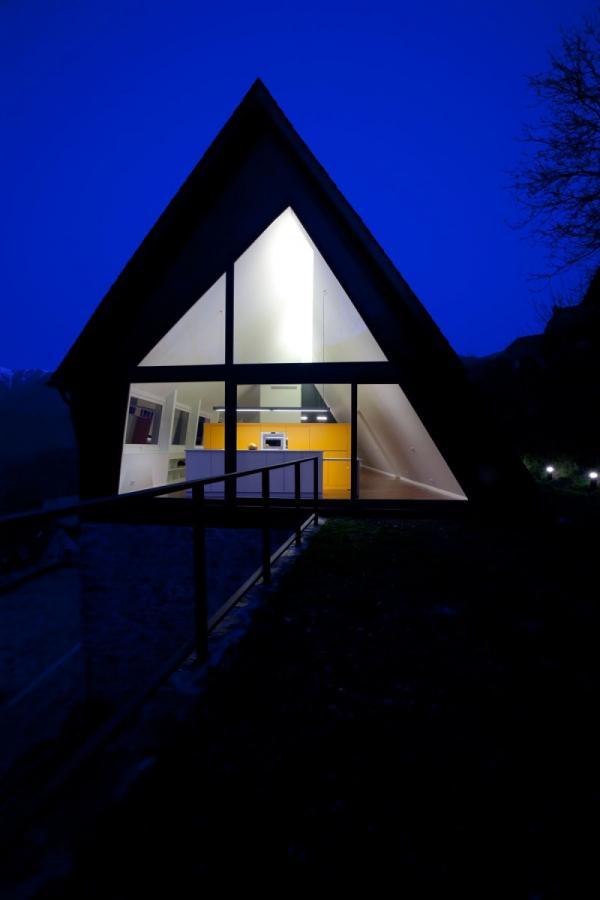 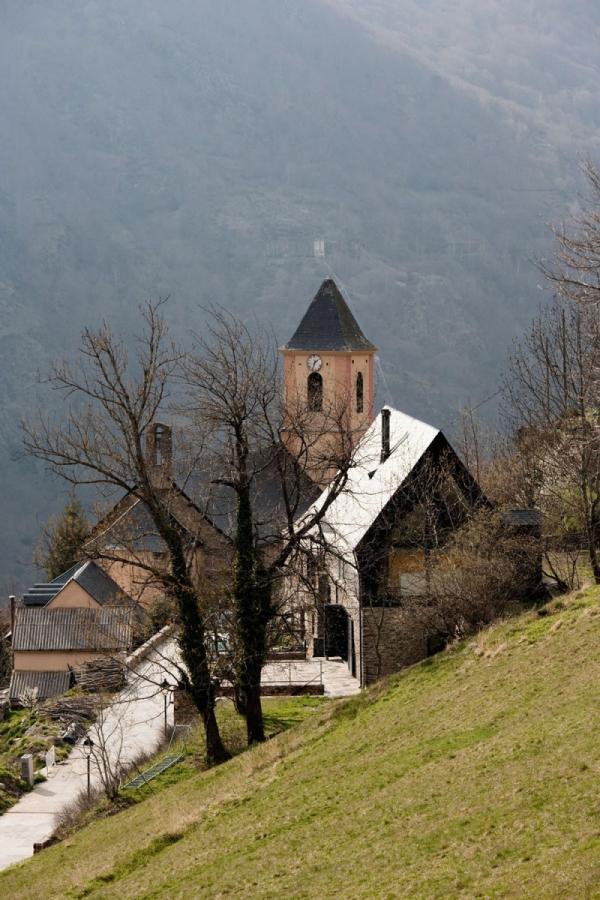 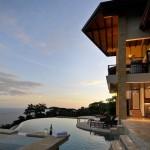