Mermaid is a legendary creature which captured the imagination and dreams of many girls at their young ages. It has lovely woman’s body above the waist and fish like body from the waist down, with a spreading tail. Mermaid appears in various artworks as well as the folklore of many cultures worldwide. It has also become one of design subjects in tattoos, esp. for women.

In modern fantasy world, mermaid is one of popular design elements which is always depicted as sensual and seagoing. Most of mermaid tattoos reproduce the beauty of fairies on the canvas of human body. The human-animal hybrid conveys the meaning of love, enchantment, and beauty. Being the femininity in nature, mermaid Tattoos are good choice for women’s tattoo idea. 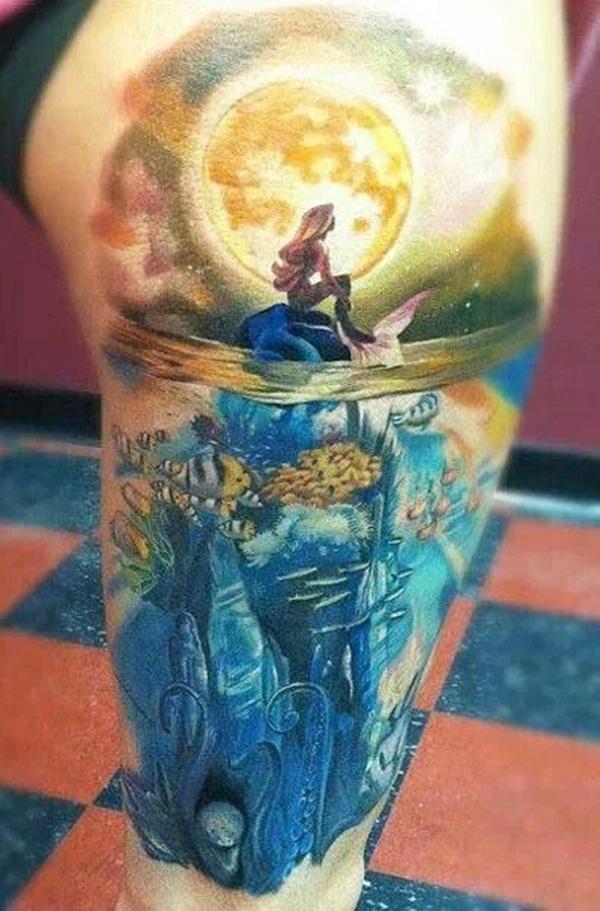 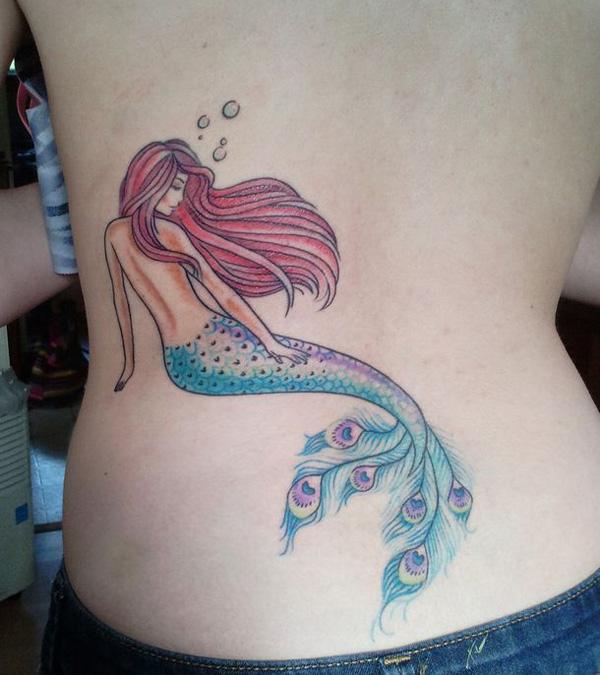 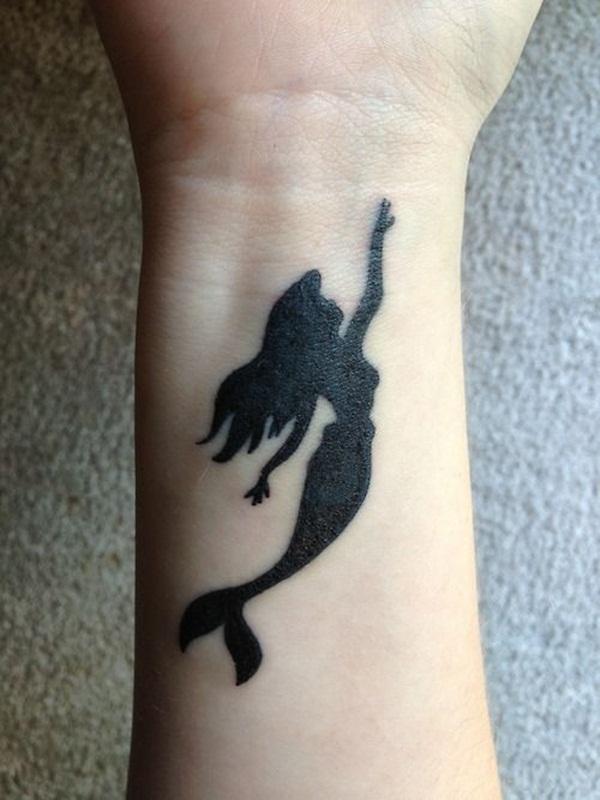 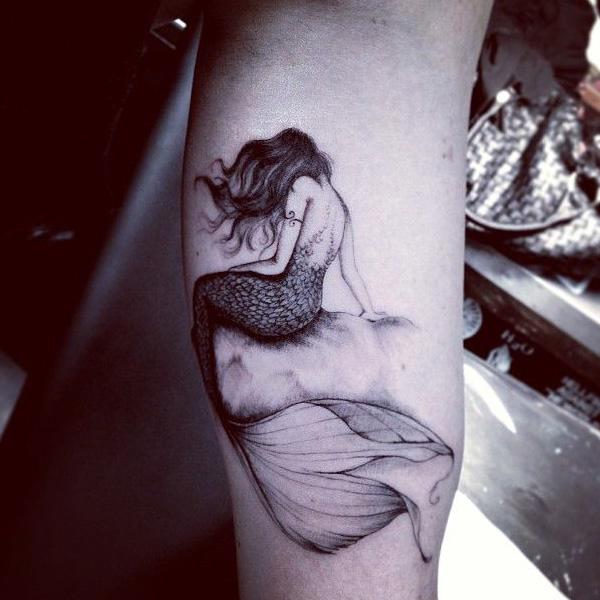 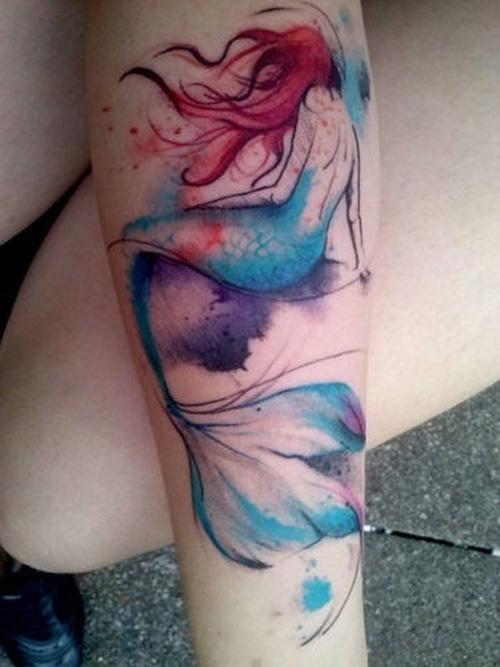 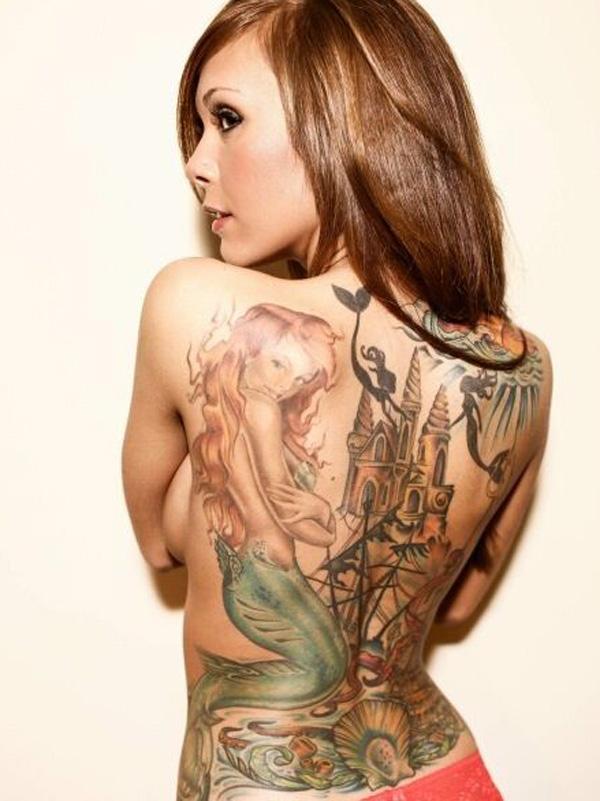 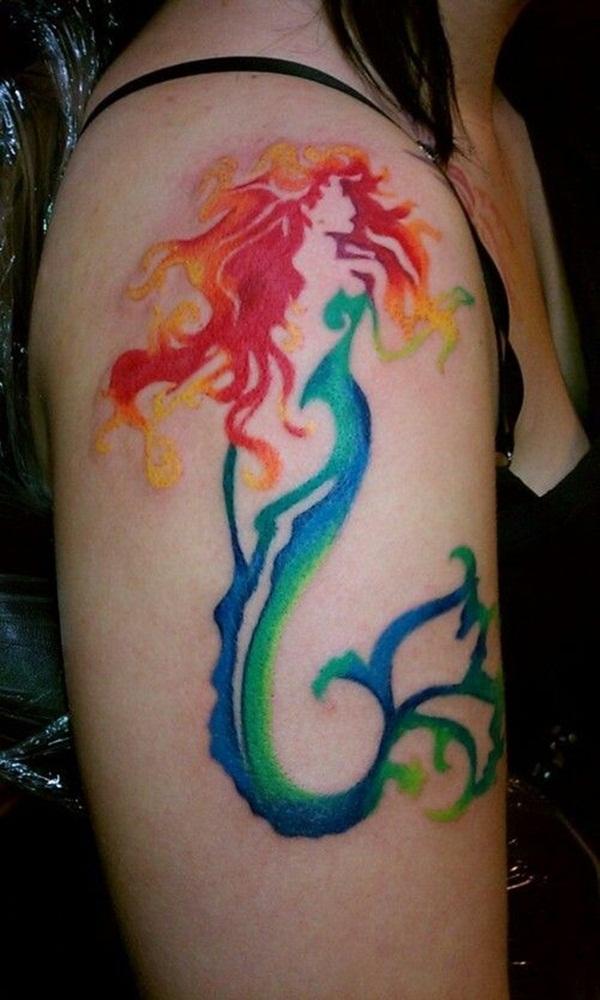 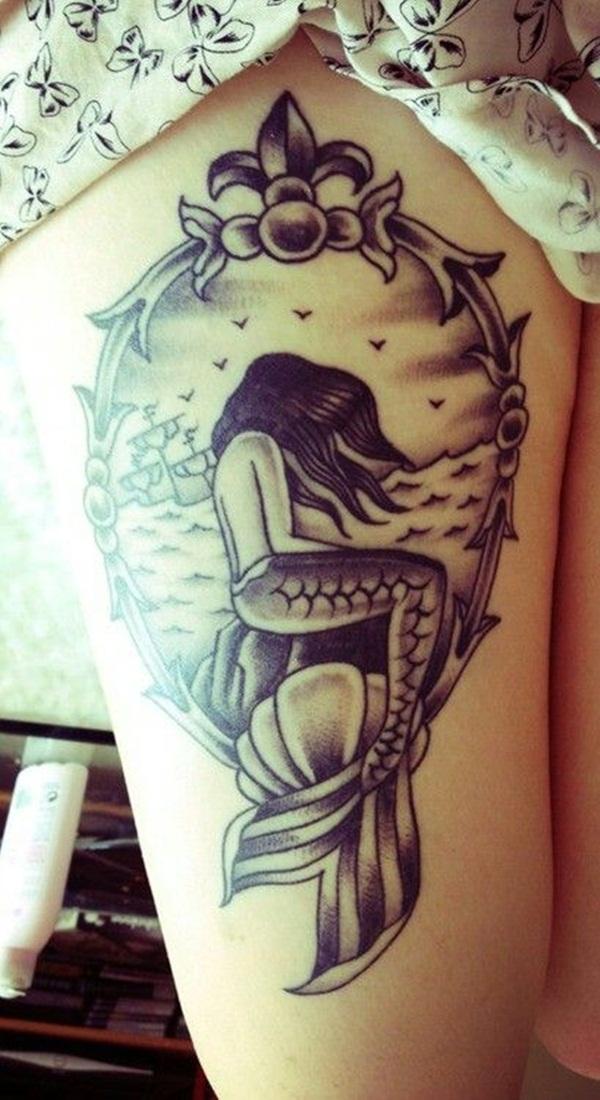 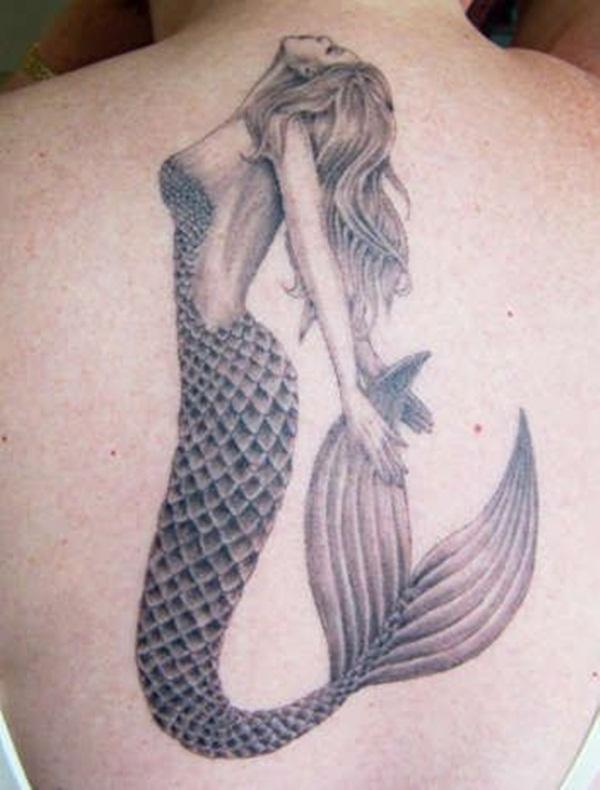 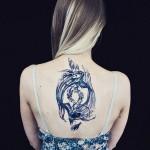 60+ Low Back Tattoos for women